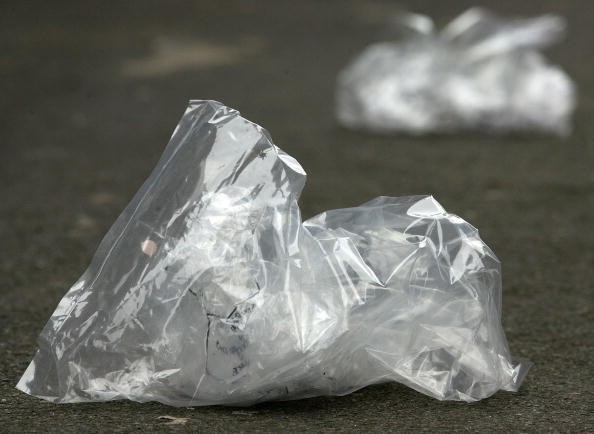 If scientists can identify the chemical processes involved in the worm’s breakdown of polyethylene, this could be the answer to the growing amount of plastic waste littering the planet.
(Photo : Photo by Cate Gillon/Getty Images)

This caterpillar is commercially bred to be used as fishing bait, but a new research shows that it might serve a larger environmental purpose in solving widespread plastic pollution.

According to a report from Phys Org, scientists discovered that the wax worm was found to have the ability to biodegrade polyethylene, which is known to be one of the most commonly used and toughest plastics in the world. The wax worm lives as parasites in bee colonies.