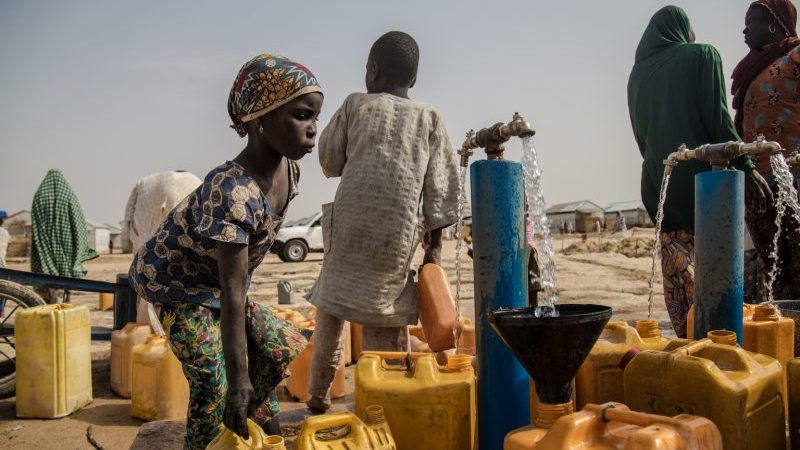 Chronic drought around Lake Chad is reinforcing terrorist group Boko Haram’s stronghold on the region, a report commissioned by the German government has warned.

Some 30 million people across Nigeria, Chad, Niger and Cameroon are competing over a shrinking water resource.

As farming and pastoral livelihoods suffer, the legitimacy of state governments has eroded and the region has become a ripe recruiting ground for Islamic extremism and the illicit trades in drugs, arms and people that sustain it.

It is a prime example of how climate change can fuel instability and conflict if the impacts are not addressed, according to the analysis by consultancy Adelphi.

“The report does not say that climate change creates terrorists,” author Lukas Rüttinger told Climate Home. “But climate change changes the context in which these groups operate – it contributes to creating the conditions in which those groups can thrive. We can observe that already.”

The role of global warming was acknowledged in the UN Security Council’s first resolution on conflict in the Lake Chad basin last month.