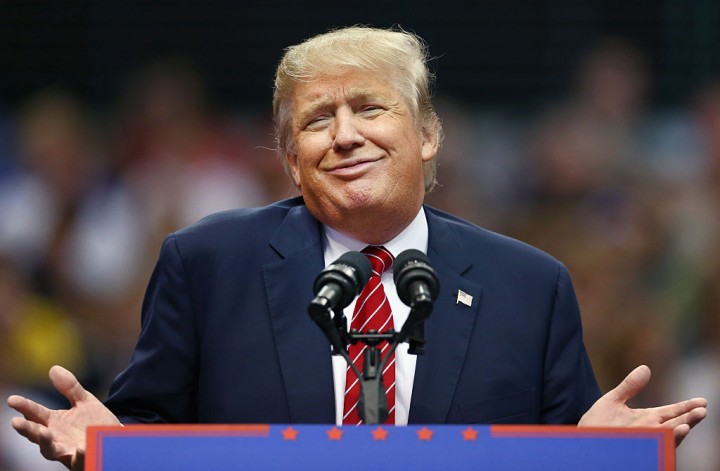 The proposal suggests it would eliminate budget for all Global Climate Change Initiatives, including the Climate Adaptation Plan, which seeks to estimate the financial impact of climate change in the US and the Clean Power Plan, which President Barack Obama’s signature environmental regulation.
(Photo : Tom Pennington/Getty Images)

Office of Management and Budget Director Mick Mulvaney said during a press conference last week that spending money on programs that address man-made climate change is a “waste of your [tax] money.”

The $1.1 trillion budget outline revealed cutting the funds of Environmental Protection Agency (EPA) by about one-third. As mentioned by CNN, the proposal would cut $2.6 billion from the agency, and would result in 3,200 fewer jobs.