Brazilian MPs bid to un-protect one million hectares of forest 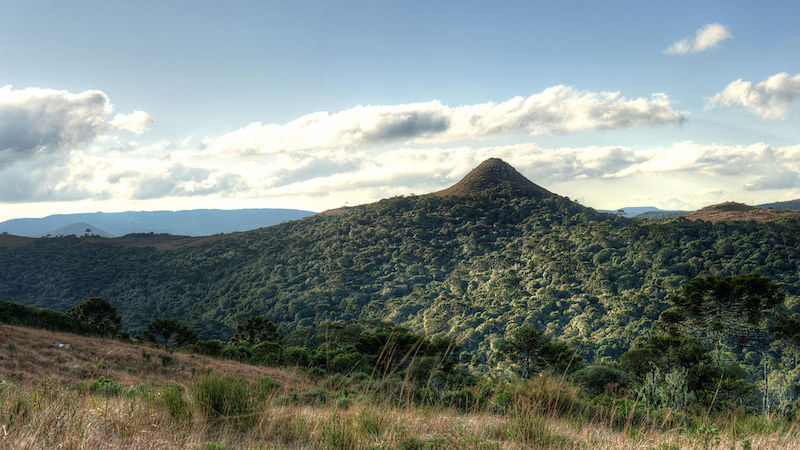 As deforestation spirals out of control, bills to be voted on by Congress would roll back protections on area of forest the size of Jamaica

A committee of Brazil’s Congress has approved proposals to roll back protections on 1.1 million hectares of forest and national park.

Lawmakers with links to mining and agriculture interests amended two government bills to open up even more land for exploitation, in a move that environmentalists say jeopardises the country’s climate change goals.

It amounts to “a licence to clear-cut”, warned Roberto Cabral, head of the government’s environmental protection agency’s elite deforestation-fighting unit.

“When you have a protected area, people may invade it to hunt and steal from it, but they will never clear-cut it because they know they won’t get property rights. When you trim down one of those areas, you are signalling to people on the ground that none of them is untouchable anymore.”