California Wants to Turn Its Notorious Traffic Into Renewable Energy 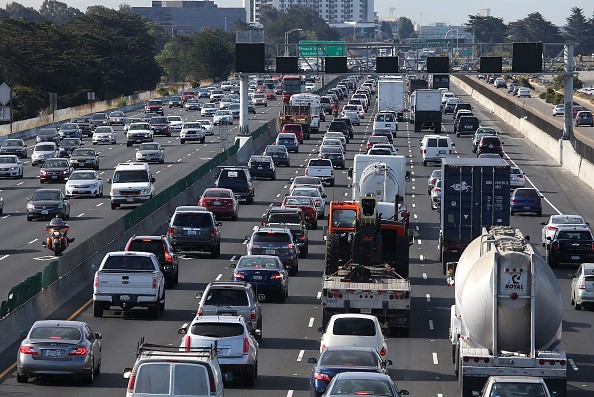 The state of California is transforming its infamous traffic jams into opportunities for renewable energy.

According to a report from San Francisco Chronicle, state officials will be funding an initiative to generate renewable electrical power from the road vibrations of traffic.

Turning mechanical force into electricity isn’t anything new, and science is inching into using similar technologies to produce power on sidewalks, runways and even nightclubs.

It has yet to be proven how this technology will work, given the scale of the plan. But the extent of traffic in California — which is often headache-inducing for commuters — has great potential in generating a large amount of energy.

“There’s a lot of traffic in California and a lot of vibration that just goes into the atmosphere as heat,” Mike Gravely,…