“Carnations Are Back” and 12 More Spring Entertaining Trends 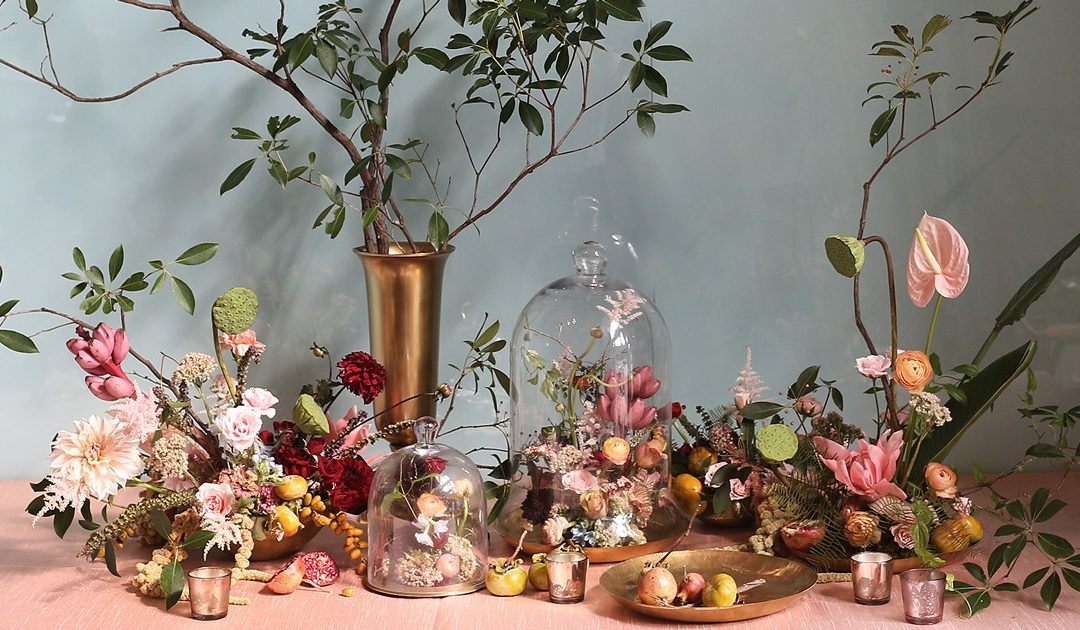 Husband-florist duo Michael and Darroch Putnam have been taking New York by storm since they opened their company Putnam & Putnam just three short years ago. In that time, Michael and Darroch have securely landed themselves among the city’s pre-eminent floral designers, with an emphasis on special events. Putnam & Putnam has brought unforgettable floral moments to some of the city’s most sought-after and buzz-worthy parties in recent years—for example, the elaborate “Garden of Earthly Delights” tree-and-rose tableau at the Museum of Art and Design’s Young Patrons Gala last year, or the lush tablescapes at Bulgari’s Bacchanal dinner in 2015.

Although it would be truly wonderful to re-create these decadent displays at home for our own entertaining, many of us don’t have the time or (especially in New York) the space for such grand displays of floral majesty. Luckily, Mr. and Mr. Putnam were happy to share here a handful of their floral tips for entertaining at home, with an emphasis on the must-try floral trends of the season.

Keep the inspiration simple.
Mood boards are great to help organize your thoughts, but for novice, at-home florists, pick one thing off that mood board to be your overarching theme. “Find one thing that inspires you, whether it’s a photo or a color palette,” said Michael. “Just one thing you want to roll with. It’s easier to have one than a thousand things you’re trying to bring into a concept.”

That said, don’t be afraid to mix things up.
The Putnams suggest picking up something that’s unexpected for your table. “When you’re entertaining at your home there should be no rules,” said Michael. “It’s your home; it’s your party. So find something that’s unexpected. Maybe it’s a serving bowl, or a really cool pitcher, or a compote bowl.” The idea here is that you don’t need all new entertaining wares, just one new piece, whether it’s something you find at a thrift shop for $5 or a beautiful Fornasetti piece you splurge on at Barneys.

Create a composition.
“Something really fun for someone who isn’t familiar with floral arranging is to do a few really different types of vessels, then single stems. So you’ll have a couple different height vessels, different textures going…