Climate Change drives early laying/hatching, but not only Temperature! 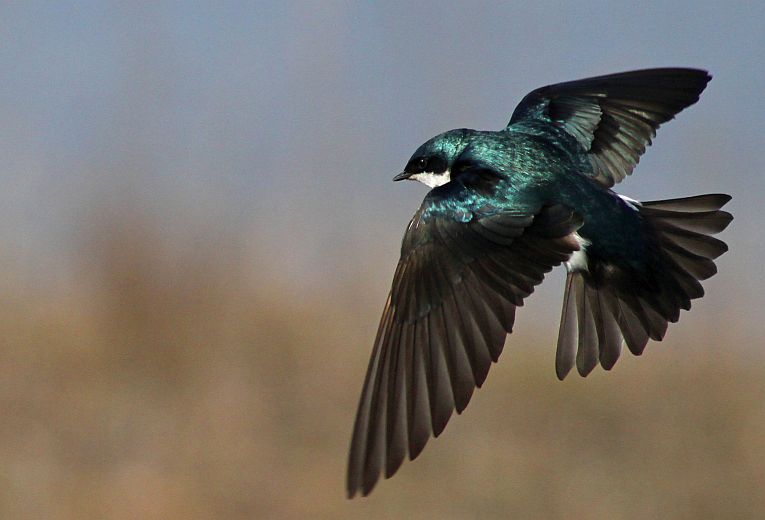 Tree swallows are being used to investigate how climate change promotes early breeding, as they have been found to advance egg-laying by between 5-9 days over the last 32 years.

Alaska is warming up at twice the rate of its parent nation, so the swallows there were investigated alongside local temperature, wind measurements and precipitation. With the life-style of swallows, the distribution of their aerial insect prey should be expected to be heavily influenced any breeding success.

Tachycineta bicolor and the rest of its genus live in North America, alongside other swallow species. The tree swallow migrates from Central America to the north in Spring and nests in cavities, unlike the mud-builders such as the barn swallow. Fairbanks, Alaska was the focus of the study for 16 years, where there was a significant decrease in average times between lay and hatch dates. This, of course, would have influenced the expected advances of both lay and hatch dates!

In fact, the dates of…