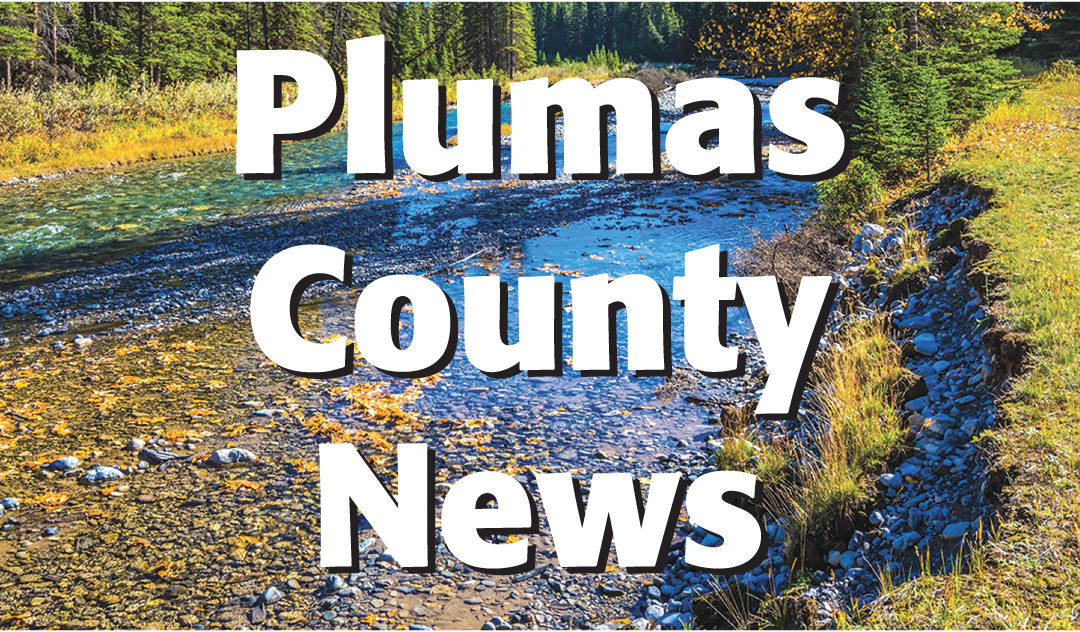 Is Plumas County going into the festival business? That topic and others were before the Plumas County Board of Supervisors just last week.

John Steffanic, Plumas-Sierra County Fair and Event Center manager, asked the board if it wanted him to pursue the initiation of another local music festival managed and owned by the county as a revenue-raiser for the county.

This year, the Joshua Festival, which in past years has used the fairgrounds over the Labor Day weekend, has decided to take a hiatus.

Steffanic pointed out that this gives the county an opportunity to put on a festival of its own, where the county receives the profits.

Steffanic was proposing an Americana-type festival featuring traditional country music and celebrating rural life. Steffanic was open, he said, to other themes as well.

The theme developed for the festival would depend on how the county wants to “brand” Plumas County and what ages and groups of people it wanted to attract, Steffanic said.

Steffanic told the board the festival would probably cost $40,000 to put on, with half of that money spent on advertising.

He said that, as is usual for new festivals, the festival would probably lose money the first year and perhaps the second. However, the festival might eventually make $100,000-$150,000 per year in revenues for the county.

Plumas County could own the festival, keeping all the profits or losses, or could let private investors share the risk.

Steffanic stressed that he wants the festival to be a large event, like the High Sierra Music Festival, drawing visitors from throughout the West Coast, with one or two well-known performers to draw people in.

Steffanic emphasized, “If we don’t do it right, there is no reason to do it at all.”

The High Sierra Music Festival, which takes place this year on June 29 through July 2, is privately owned.

The Quincy Farmers Market will take place at Dame Shirley Plaza again this year. The market will be held on Thursdays, from 4:30 to 7:30 p.m., June 15 through Sept. 7.

Dony Sawchuk, director of county facility services, remarked that the county spent $2,800 for improvements to the park before last season’s farmers market.

Seasonal costs for the county ran $1,400, primarily for rental of portable toilets and maintenance staff. He noted, however, that…