Dan Gill: Here’s a real Super Plant for your garden 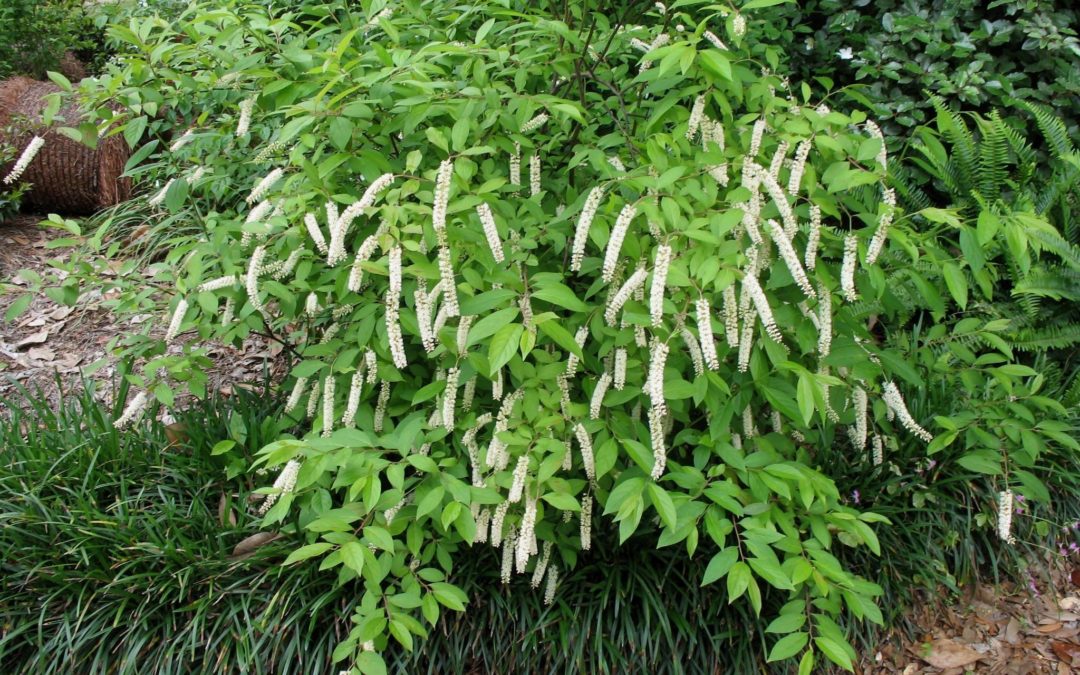 The LSU AgCenter has chosen an outstanding native shrub as one of its Louisiana Super Plants selection for spring 2017.

Henry’s Garnet Virginia willow (Itea virginiana Henry’s Garnet) is a native shrub that adapts very well to landscape cultivation and is reliable and easy to grow.

The best reason is that it gives our landscapes a sense of place. Using plants native to our region links our landscapes to natural areas and the plants they contain. Native plants provide several benefits to the landscape:

Not all native plants adapt well to typical landscape conditions, and some can be downright fussy. Virginia willow, also known as Virginia sweetspire, is not one of those. It is tough, easygoing and not at all demanding. It deserves to be planted far more commonly than it is.

Henry’s Garnet has a long and proven track record in Louisiana. It was introduced to the nursery trade by the Scott Arboretum of Swarthmore College in 1982. The original seedling was collected in Georgia by Josephine Henry and given to the arboretum for evaluation.

Michael Dirr, a University of Georgia horticulturist, suggested the cultivar name the arboretum gave to this selection of Virginia willow. Henry’s refers to Josephine Henry and Garnet refers to Swarthmore’s school color (not the shrub’s fall foliage, as is often noted). All of the Henry’s Garnet Virginia willows are clones of this original plant propagated through cuttings and division.

While all Virginia willows make beautiful and reliable landscape plants, the Henry’s Garnet cultivar has two characteristics that set it apart. The flowers are slightly larger than the standard species, and…