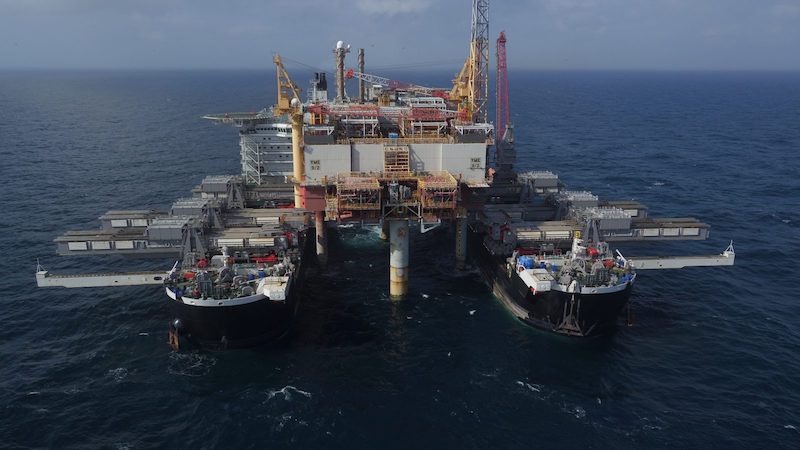 Rather than waste vast amounts of taxpayer money pulling defunct rigs from the sea, why not spend it on something useful?

As many North Sea oil and gas fields are now coming to the end of their productive lives, the industry is facing the massive, expensive and technically challenging task of decommissioning.

Shell recently announced its proposals for the Brent field, which has shut down after 40 years. This is their legal obligation. A group of environmental NGOs this week criticised Shell’s plan for a lack of detail. But before the next steps are taken, there are several myths surrounding the decommissioning process that should be considered.

The following is a quote from Shell: “Shell and Esso will be paying the decommissioning costs. The tax relief we will get back is not a subsidy or a new cost to the taxpayer – it’s a refund – i.e. the tax has already been paid by Shell and Esso in previous years.”

The reality for the taxpayer is, if decommissioning costs come in as per the £50 billion estimate, Wood Mackenzie forecasts that oil companies will recoup roughly half of the cost through Treasury tax credits. In other words, the taxpayer will be down by around £25 billion. If the costs are higher the treasury will pay more – a huge risk to the taxpayer. The taxpayer does pay.

There is an environmental benefit from removal

Many marine habitat experts are saying that there is little environmental benefit from removal of oil platforms; for example professors David Lusseau and John Shepherd of Aberdeen and Southampton Universities.

Indeed some of the decommissioning activities will do more environmental harm than good. This is due to seabed disruption, noise and the removal process itself being very energy intensive with consequent harmful emissions. If the architecture is left in place, it will naturally…