Democrats Are Preparing A Bill To Completely Wean The U.S. Off Fossil Fuels By 2050 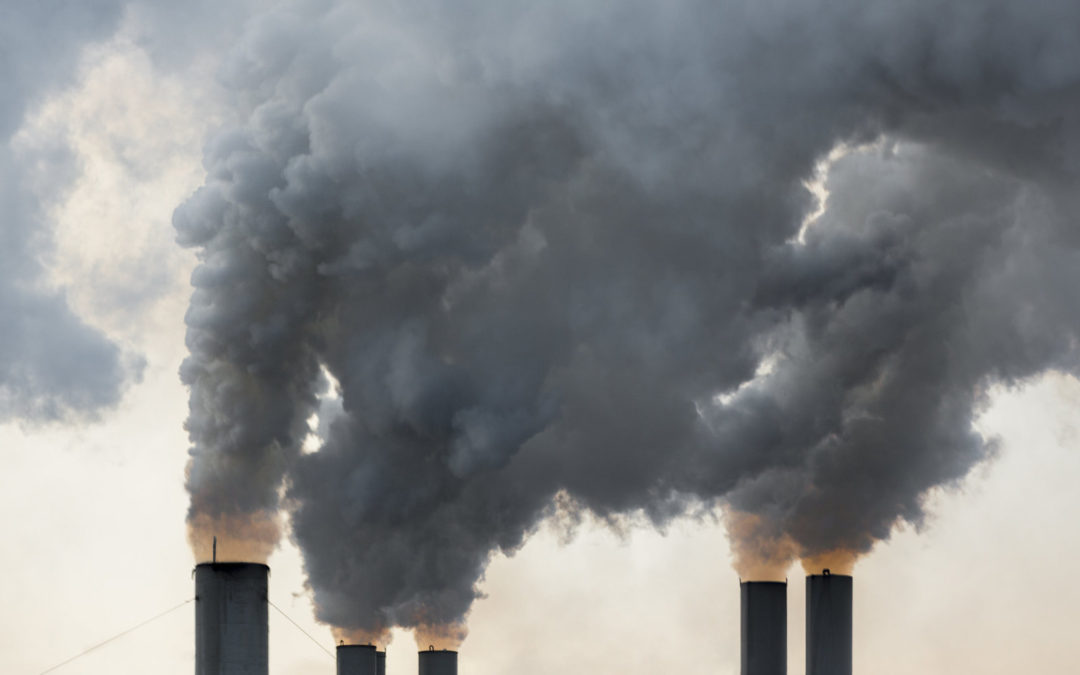 Sen. Jeff Merkley (D-Ore.) plans to introduce legislation later this month outlining how the United States can completely wean itself off fossil fuels by 2050, his office told The Huffington Post.

The senator plans to introduce the bill the week of April 24, shortly before the People’s Climate Movement, an annual protest for action on global warming that is expected to draw thousands of people to rallies across the country. Sen. Bernie Sanders (I-Vt.) will co-sponsor the bill, called the “100 By ‘50 Act.”

“With an anti-science Congress and president in power right now, some might doubt that this is the right time to push for a bold new strategy to tackle climate change and make a massive fundamental shift in the way we produce energy,” Merkley said in a statement to HuffPost. “But the fact is, we don’t have four years to wait to begin this rapid transition.”

The legislation calls for half of all electricity in the U.S. to be generated by renewable sources, such as solar and wind power, by 2030.

The bill has little chance of becoming law in a Republican-dominated Congress under President Donald Trump, who has repeatedly dismissed global warming as a hoax and made boosting fossil fuel production a top priority. Instead, the legislation offers a vision of a future that competes with Trump’s plans for vigorous coal, oil and gas extraction and pipelines crisscrossing the continent.

Merkley staffers declined to outline specific policy proposals ahead of the bill’s rollout. But the strategy they described is twofold: encouraging the electrification of vehicles, home heating and other combustion-powered aspects of daily life on the one hand, and converting the power grid…