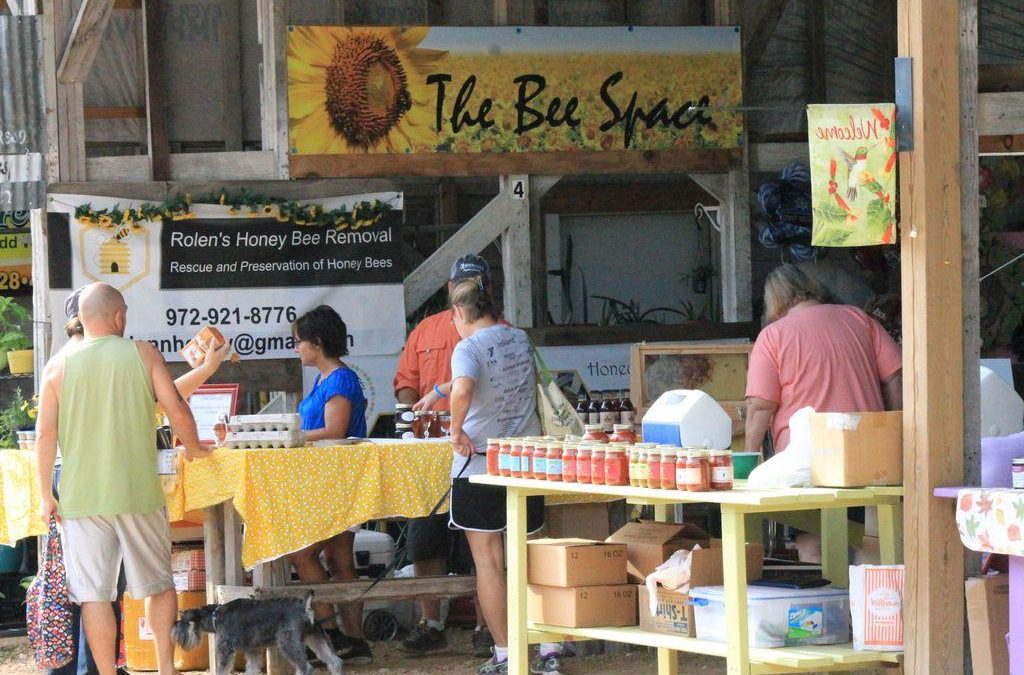 WAXAHACHIE – From field to table, producers and consumers alike are once again united through fresh produce at the Downtown Waxahachie Farmers Market.

Kicking off the 2017 season this Saturday, April 22, the Ellis County Master Gardeners will be hosting the grand opening with music, food and a verity of original vendors.

“The farmers market is basically set up for farmers to sell their vegetables. But we have a lot of people who bake goods, make homemade jewelry and do a few other things,” explained Jimmy Dockins, president of the downtown market.

“We’re not only growing seasonal products, but we’re also educating people about the things we’re selling,” acknowledged Arlene Hamilton, who serves as head of promotion. “The variety of products we have is what brings people back.”

With homegrown commodities at local prices, the market will consist of everything from fresh produce and meats to sweet treats and handmade trinkets. The organizer also stated that the market will help to educate the community on native resources.

Hamilton added, “people are really interested in buying local, not only to know what they’re buying, but also that they’re supporting the local community.”

Although the idea of a farmer’s market is a time-honored tradition, it’s Waxahachie presence has been revealed as that of a hidden gem.

“It’s discouraging when someone comes and says, ‘I’ve lived in Waxahachie for…