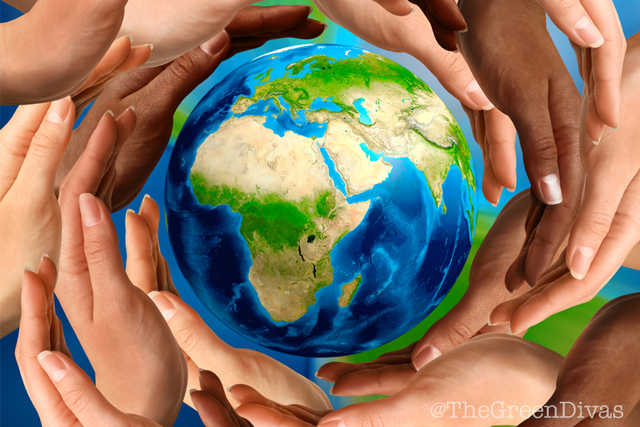 Some of us thought we were activists until the White House became occupied (part-time) by a gang of anti-environmental thugs who have this antiquated notion that all regulation is bad and corporate greed is good. Sorry, not sugar coating it. But the good news is that almost everyone I know, including the usual conservative suspects, are stepping up their game on behalf of sanity when it comes to climate change, conservation and anti-pollution regulation. Whether taking to the streets, knitting hats, joining or supporting organizations that are on the front lines, running for office, sending postcards, calling and emailing their representatives and relentlessly reflecting the truth in the face of bold face lies; people are motivated and getting off their couches and into action like never before (at least in relatively recent history).

Even my right-leaning friends and family agree that the idea of building up coal as a viable form of energy is just insane. It doesn’t even make economic sense! I’ll restrain myself from going all the way down this rat hole. But, while we’re kind of on the topic, I would encourage you to listen to my latest Green Dude segment featuring Andrew Winston, who is a savvy sustainable business consultant and talks economic sense…

There’s no argument (although some still cling to the idea that there is) that climate change caused by human activity is in an accelerated downward spiral. It seems we are locked in a race to make this planet uninhabitable by humans and other species that require clean air, food and water. Glaciers have hit a “point of no return,” there is already a serious water crisis in Africa, and we are finding water supplies poisoned in…