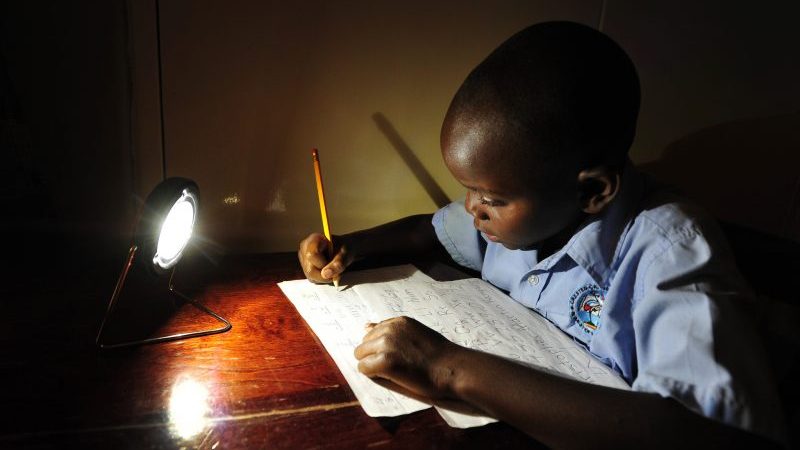 The vision for an African-led clean energy revolution is in danger of being thrown off course because of interference by the European Commission and France.

The Africa Renewable Energy Initiative (AREI) was one of the greatest achievements to emerge from the COP 21 climate summit in Paris in 2015. As an African and a climate activist, it was my proudest moment. It made headlines around the world.

Attracting pledges totalling $10 billion of support from the G7, Netherlands and Sweden, the scheme heralded an exciting era of African leadership on climate change.

That vision is now at risk after attempts to control and divert Africa’s renewable energy initiative to European ends.

As reported by Climate Home, the European Commission and France have forced through approval of 19 energy projects, bypassing the AREI’s transparent procedures.

In doing so, they are simply recycling old financial commitments to meet their new obligations. Worse, they have co-opted what was previously an African-led process to legitimise this double counting, to the detriment of Africans.

The AREI goal is to install 10GW of “new and additional” clean power capacity across the continent by 2020. If donors are allowed to pass off existing finance as new, it undermines that goal.

After dragging its feet…