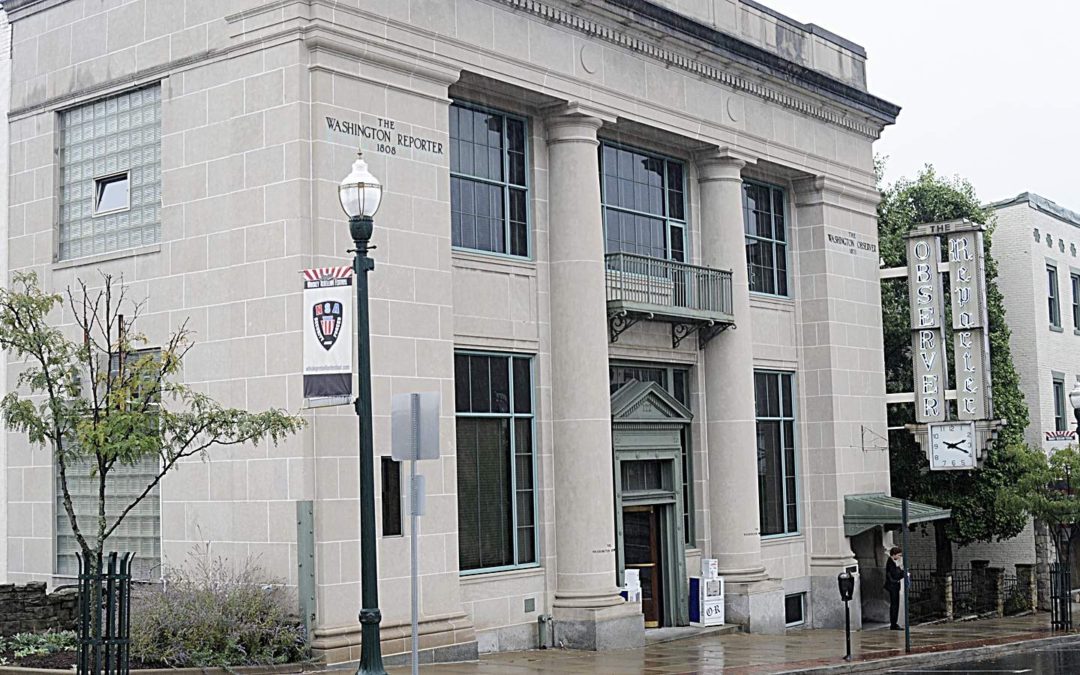 Western Pennsylvania, despite appearances, has not cornered the market on farmers markets. They are a national phenomenon, popular just about everywhere. Yet these weekly community gatherings of vendors and customers continue to increase in number throughout the region.

Canonsburg is rejoining the trend. The farmers market was a borough staple until the early 2000s, when it was discontinued. But after the lengthy hiatus that existed since, the market will return May 5 and continue every Friday into mid-September, from 3:30 to 7 p.m. in the Northwest Savings Bank parking lot on West Pike Street.

Kudos to the borough and the Greater Canonsburg Chamber of Commerce for resurrecting this event, which not only can tighten the social bond but energize a community that is still smarting from the slaying of police officer Scott Bashioum five months ago. A farmers market also is a boost to the farmers and other vendors and to the patrons seeking fresh produce, meats, flowers,…