In Madagascar, rush for precious stones threatens a precious forest 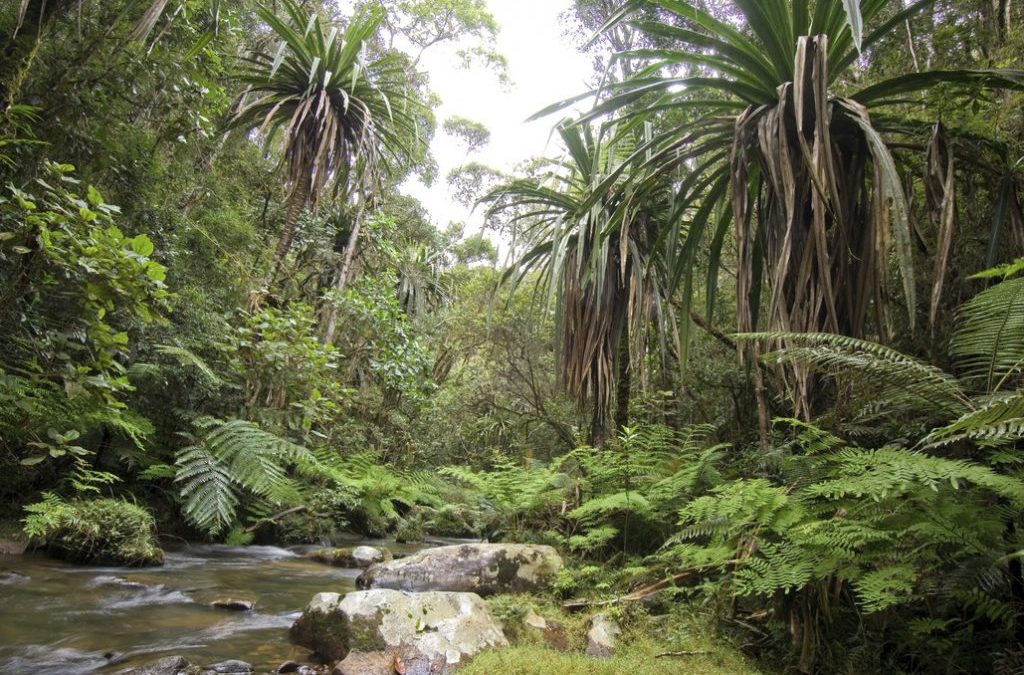 The discovery of sapphires in a remote part of eastern Madagascar has fueled an influx of people into the region, ravaging a protected forest that is home to unique wildlife while raising concerns over security and pollution.

According to the Associated Press (AP), tens of thousands of miners and traders in recent months have flooded into parts of the Ankeniheny-Zahamena Corridor, a nearly 1-million-acre rainforest in the island nation, cutting down thousands of acres of forest to mine for gems beneath.

These forests, according to Madagascar’s environment ministry, are home to 14 endangered species of lemur and more than 2,000 species of plants found nowhere else. Conservation International (CI) has helped to manage this area since 1996, working with local communities and the government to reduce illegal logging and “slash-and-burn” agriculture, the two most common drivers of deforestation there.

Now, the recent “sapphire rush” poses a far more urgent and destructive threat — not just to forests but to people in Madagascar, one of the poorest countries in the world. As Tokihenintsoa Andrianjohaninarivo, a scientist with CI-Madagascar, told Australian news site The Conversation in November, the adverse effects of an unregulated mining rush can last for years: “Insecurity increases, the cost of living rises, and the education of a generation of kids may be damaged as schools close,” she said. “Water becomes polluted as there are suddenly…