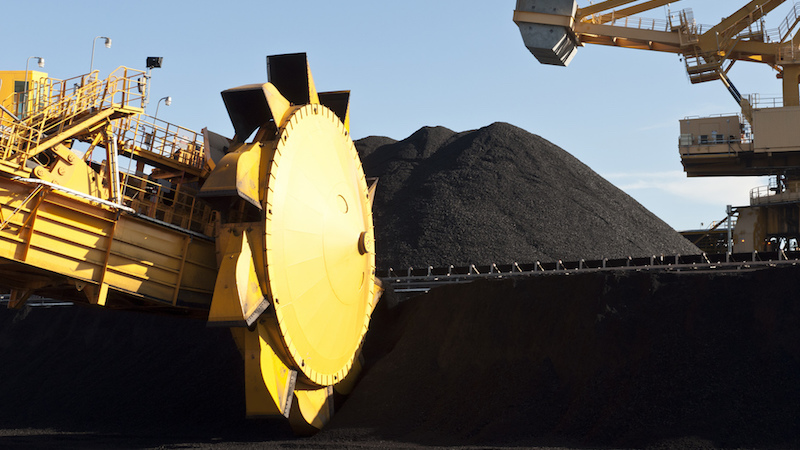 A coalition of green groups is calling on insurers to stop underwriting coal projects, on account of the risk they pose to the climate.

The #UnfriendCoal campaign builds on the work of the divestment movement to make polluting fossil fuel ventures harder to finance.

It launched on Wednesday as French insurance major Axa announced it was ending insurance support to coal-intensive businesses. Companies getting more than half of their turnover from mining or burning coal are now eligible for Axa insurance cover only in “exceptional” circumstances.

That aligns its insurance business with its asset management arm, which is ditching €177 million ($192m) of coal holdings, in line with a 2015 pledge.

Explaining its policy, the company said most fossil fuel reserves needed to stay underground to meet the goals of the Paris climate deal….