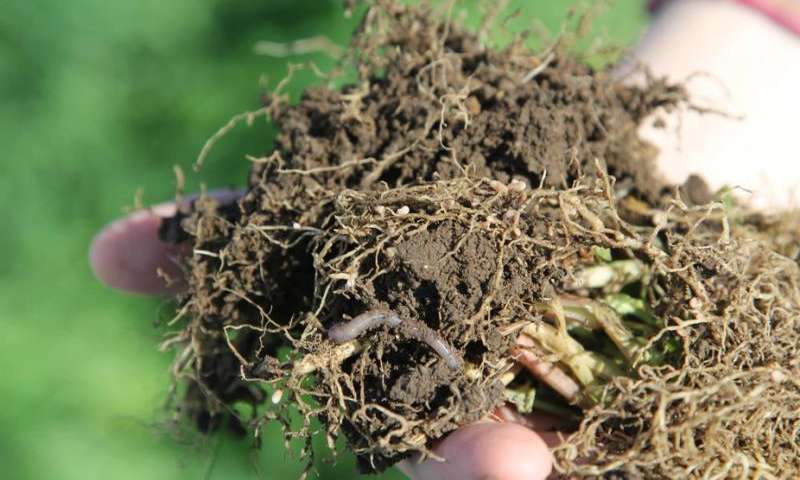 Most of us don’t think much about soil, let alone its health. But as Earth Day approaches, it’s time to recommend some skin care for Mother Nature. Restoring soil fertility is one of humanity’s best options for making progress on three daunting challenges: Feeding everyone, weathering climate change and conserving biodiversity.

Widespread mechanization and adoption of chemical fertilizers and pesticides revolutionized agriculture. But it took a hidden toll on the soil. Farmers around the world have already degraded and abandoned one-third of the world’s cropland. In the United States, our soils have already lost about half of the organic matter content that helped make them fertile.

What is at stake if we don’t reverse this trend? Impoverished trouble spots like Syria, Libya and Iraq are among the societies living with a legacy of degraded soil. And if the world keeps losing productive farmland, it will only make it harder to feed a growing global population.

But it is possible to restore soil fertility, as I learned traveling the world to meet farmers who had adopted regenerative practices on large commercial and small subsistence farms while researching my new book, Growing A Revolution: Bringing Our Soil Back to Life. From Pennsylvania to the Dakotas and from Africa to Latin America, I saw compelling evidence of how a new way of farming can restore health to the soil, and do so remarkably fast.