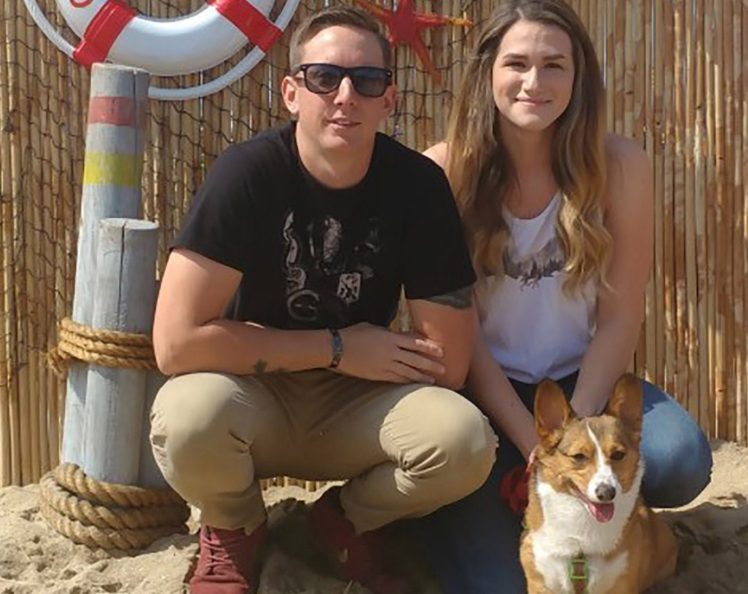 Meya discovered her calling by accident.

Left in a room overnight on Halloween, Meya munched on a discarded pumpkin, eating the skin, flesh, and seeds. Why not?

After she finished her Halloween snack, the corgi then went to have a poo on some fertile soil that her owner, Lexi, had left around from her gardening.

Conscientious dog that Meya is, she then hid said poo by burying it in the soil, so no one would notice what she had done.

Six months later, a pumpkin plant sprouted from the earth.

Meya is very proud of her accomplishment.