Mountains of men in the Dinaric Alps-a study worthy of work in several more regions. 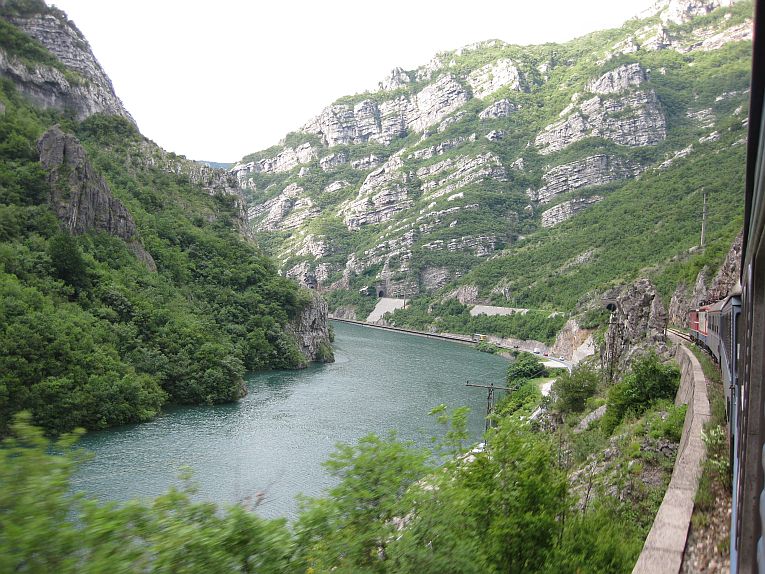 Tall people exist in many regions, sometimes influenced by the hybridisation encouraged by some of the great human migrations and movements. There is a set of genes or haplogroup that enables great height, encouraged by suitable nutrition and environment. The old nature and nurture argument still holds.

The presence of this I-M170 haplogroup on the Y chromosome is connected with ancestry from the European Gravettian culture. This group of people from the Upper Paleolithic (Stone Age) originally lived all around Europe and continued for example with artistic products such as the plump Venus figures that are a major part of the earliest known cultures. Now, north-central and northern Europeans and related Germanics in the western Balkans are the main source of this haplogroup, but North America and other regions obviously have smaller remnants of these peoples hand-me-down genes.

Pavel Grasgruber and his colleagues from Masaryk University in Brno and the University of Montenegro collected data in a specific survey in 2015/2016 to investigate the Western Balkan characteristics of 3192 boys and young men in school. Bosnia Herzegovina is in the centre of the Balkans, well known for the terrible conflict some time ago. It has Croat, Bosnian and Serb residents, with unsurprising variation across the nation. However, certain very mountainous regions contain populations with great average height (eg Trebinje with 184.5cm) while Doboj has only 179.7cm. These Dinaric Alps have long been…