My ‘aha!’ moment: It started with a stove 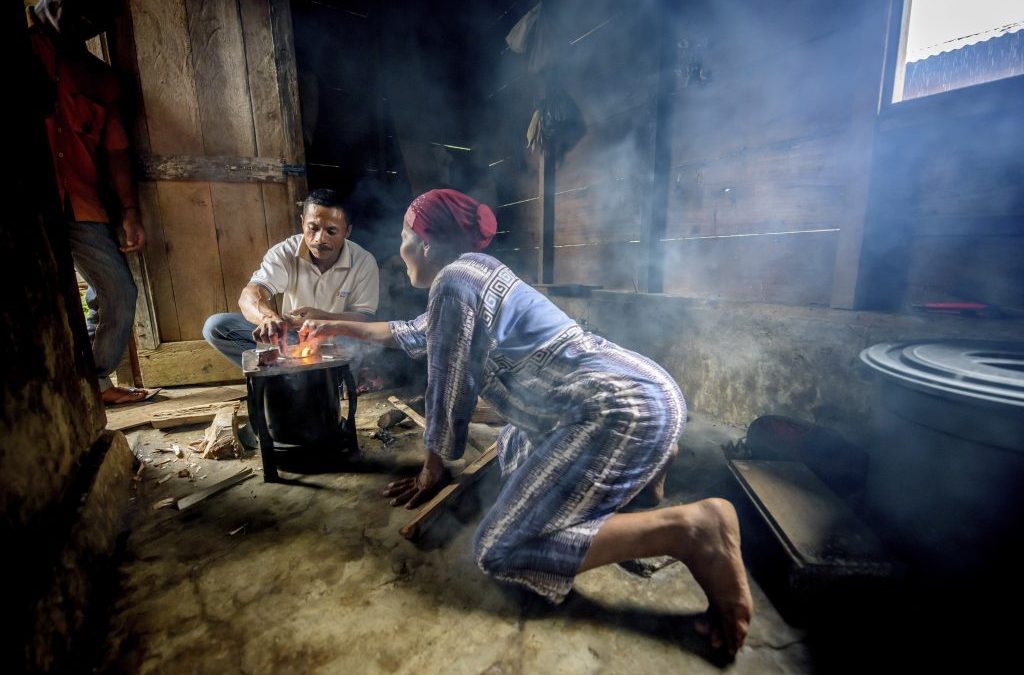 Editor’s note: In honor of Conservation International’s (CI) 30th anniversary, this is the latest post in an occasional series called “My ‘aha!’ moment,” in which CI staff reflect on moments of insight or discovery that paved the way for their careers in conservation. For Hank Cauley, senior vice president for CI’s Center for Environmental Leadership in Business, the journey began with a stint in Somalia and a groundbreaking stove. Read other posts in this series.

I was a kid in the time of the oil embargo back in the ’70s; it really just struck me as a big deal. It led to a decision and interest in energy issues, but energy in the sense of the really critical engineering side. That’s why I went into chemical engineering, which is really about heat and mass transfer, and so you really become good at thinking about energy issues.

I ended up working for an engineering consulting company here in the D.C. area, and did a lot of work with alcohol fuels back then. But I was just bored out of my mind. I like living on the edge, so since I had a couple thousand dollars in the bank, I quit and went to work for a small nonprofit doing what was called “appropriate technology.” They needed someone to go to Somalia to do some building projects in the refugee camps, so I went out there and started building some health clinics and schools. Before I left, they said, “You should see if there’s an opportunity to do something with stoves.”

The camp had 20,000 refugees, on the Ethiopia-Kenya border, about eight hours’ drive from Mogadishu, Somalia, way out in the middle of nowhere. I pulled into this camp and thought to myself, “Oh my God, what have I gotten myself into?”

I was supposed to be there for three months. Three months turned into nine months, turned into a year, ultimately turned into four years. Within those first three months, we got the building stuff started, and I saw the opportunity to start working on stoves.

Working at the refugee camps between 1981 and 1985 was the ultimate crucible for learning how to work with people, learning how to work with governments. It was a tough place – I had malaria twice, I had typhoid. And my conclusion from being there for four years was that the challenge with the stoves is not the technical stuff, the challenge is the social and the marketing issues. How do you get people to make it, and buy it?

It was a denuded landscape. The women who did all the cooking would walk out to collect wood. It got to the point where they had to…