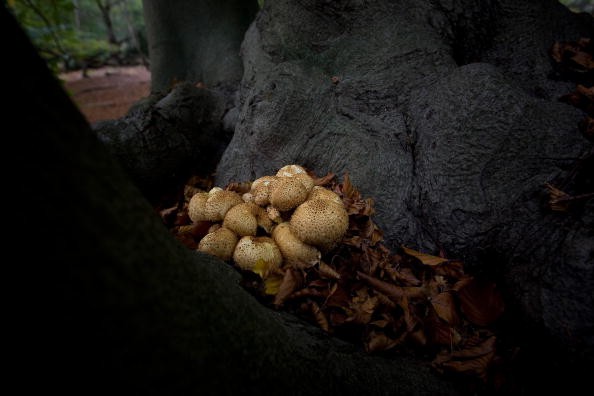 The discovery of a 2.4 billion-year-old fungi-like lifeforms may be an accident, but it could lead to major scientific breakthroughs.

According to a report from The West Australian, professor Birger Rasmussen from the West Australian School of Mines at Curtin University was the one who stumbled on the microfossils as he was studying rocks in South Africa. It was pure accident that led him to the discovery.

“I was looking for minerals to date the age of the rock when my attention was drawn to a series of vesicles and, when I increased the magnification of the microscope, I was startled to find what appeared to be exquisitely preserved fossilised microbes,” Rasmussen said, adding that he took photographs upon seeing the ancient microbes.

A year later, the professor visited a group…