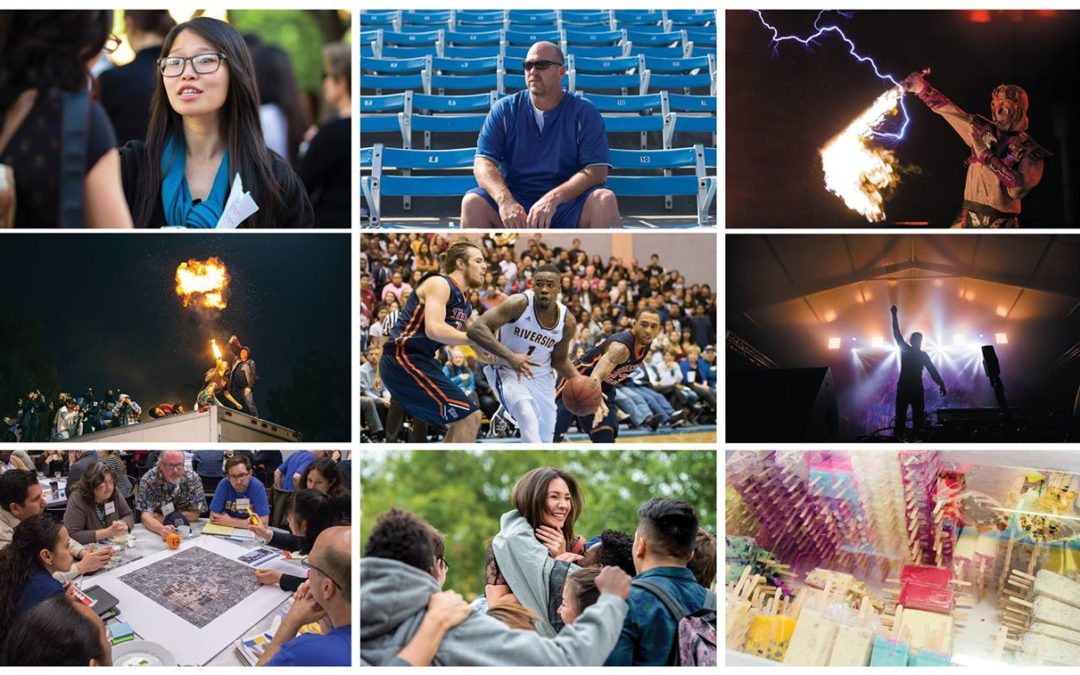 On Thursday, April 20, the University of California Office of the President (UCOP) released a statement announcing the discovery of a fraud incident through its university-wide health care program, Undergraduate Student Health Insurance Plan (USHIP).

The fraud allegedly stole almost $12 million from the UC by writing counterfeit medical prescriptions in students’ names. As per an email sent out by the UCOP with this statement, the university filed a temporary restraining order against the perpetrators early Friday, April 21 in Los Angeles County Superior Court to shut down the scheme.

This scheme involved enlisting students in sham clinical trials at campus job fairs which were used to gain access to students’ health insurance information and then write millions of dollars in false prescriptions. These schemes offered students as much as $550 to participate in these trials, usually extorting prescription-grade pain cream through a company named California Clinical Trials, LLC, or CCT and advertising through Facebook.

These prescriptions were mostly filled in Studio City and Chino, even though students were enrolled at UCLA, UC Riverside, UC San Diego and as far north as UC Davis and UC Santa Cruz.

The drugs usually consisted of “convenience kits” which are emerging targets for complicated health care frauds. Per the UC email, “these are comprised of low-cost, off patent medications but are billed to patients, insurers, and government healthcare programs at a cost of thousands of dollars per drug.”

In a recently published paper by UCR Assistant Professor of Parasitology Adler Dillman, it…