No Bones, No Problem: Ancient Human DNA Survives in Empty Caves Without Fossils 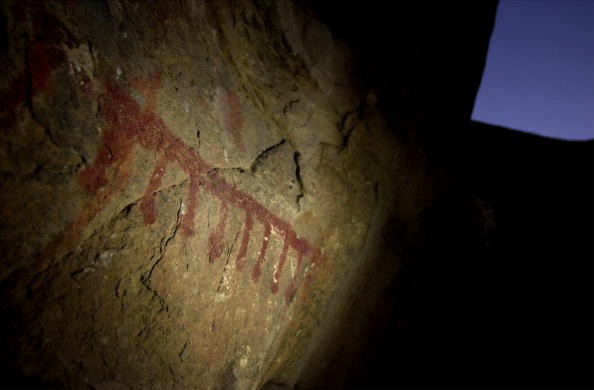 Although cave sediments are difficult to date, the potential for learning more about ancient human ancestors are vast.
(Photo : Photo by David McNew/Getty Images)

No bones? Don’t worry, modern scientists will still be able to study the DNA. According to a report from Phys Org, a team of researchers from Max Planck Institute for Evolutionary Anthropology has actually found a new way of retrieving hominin DNA from cave sediments even without surviving fossils.

The group collected sediment samples ranging from 14,000 to more than 550,000 years old from seven different archaeological sites in Belgium, Croatia, France, Russia and Spain. From these samples, they managed to recover tiny DNA fragments. The DNA belonged to a variety of animals such as the woolly mammoth, the woolly rhinoceros, the cave bear and the cave hyena.

More significantly, there were sediment samples that…