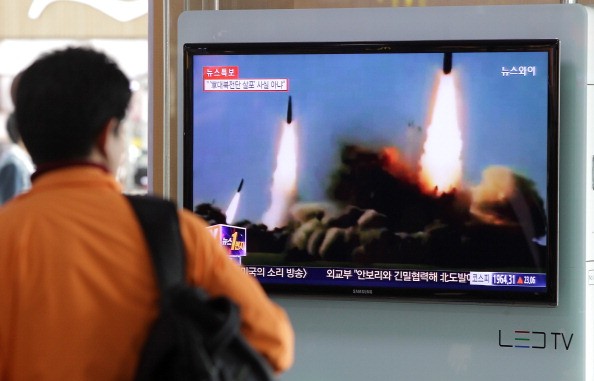 Both the U.S. and South Korea believe that the recent missile test by North Korea failed. Defense official confirmed that the test conducted was a failure.

Kim Jong Un showcased his new missiles during a parade last week. Reports say that the test was conducted after a large-scale military parade that can also be construed as a show of force.

The U.S. Pacific Command tracked a missile activity past 5 p.m. last April 5, but the missile blew up immediately after its launch. In a report by CNN, defense officials revealed that the failed missiles test occurred in Sinpo, a port area in the eastern North Korea. This is also the place where a missile that fell into a Japanese sea was launch. Reports say that Sinpo is not only a testing and launch…