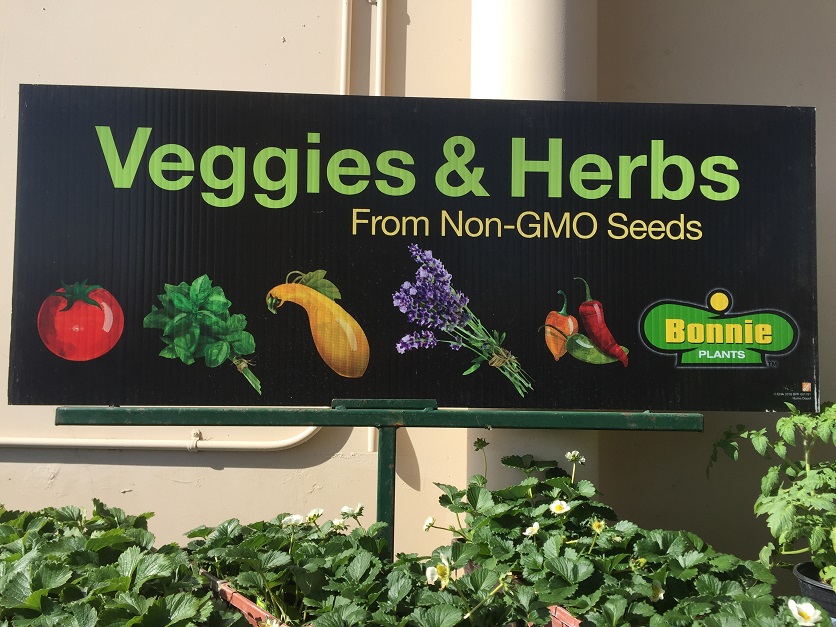 SALEM, OR, April 12, 2017 – Counties and other local government bodies in Oregon could create GMO-free zones under legislation introduced in the state House and Senate.

The goal is to prevent cross-contamination of organic and non-GMO crops, said Rep. Pam Marsh. The Democrat represents Ashland and southern Jackson County, including the fertile Applegate Valley, where farmers “are exploiting a growing local, national and even global demand for non-GMO seeds and crops,” Marsh told the state House’s agriculture committee at a recent hearing on H.B. 2469.

A companion bill was introduced March 22 in the state Senate, and a hearing is scheduled for today, April 12, in that body’s Committee on Environment and Natural Resources.

“Markets are getting stronger for organic and non-GMO, both nationally and internationally,” Marsh told Agri-Pulse. However, especially in the windy Applegate Valley, she said it’s difficult to grow conventional and non-GMO or organic crops side by side.

The state passed legislation in 2013 pre-empting local regulations over seed; only Jackson County’s non-GMO ordinance was allowed to remain, because it was already on the ballot when the state measure was approved.

GMO-free zones have been approved in other counties, most notably in California, where Sonoma County voters easily approved a ballot measure in November affecting unincorporated areas of the county. Sonoma joined Humboldt, Marin, Mendocino, Santa Cruz and Trinity counties in enacting GMO bans, creating a 13,734-square-mile area where GMO seeds cannot be used.

And Boulder County, Colorado, is moving ahead with implementing a ban on the planting of genetically engineered corn and sugarbeets on county lands and open space, following a 2-1 vote by county commissioners in December. The policy adopted by the county includes a five-year transition period.

At the hearing on the Oregon House bill, which Marsh introduced with Rep. Paul Holvey, D-Eugene, supporters and opponents were equally passionate. Fourth-generation Benton County farmer Timothy Winn, whose farm has produced sugarbeet seed for more than 50 years, said counties should not be given the authority to restrict GMO crop…