Our dead bodies may be changing the soil, not for the better 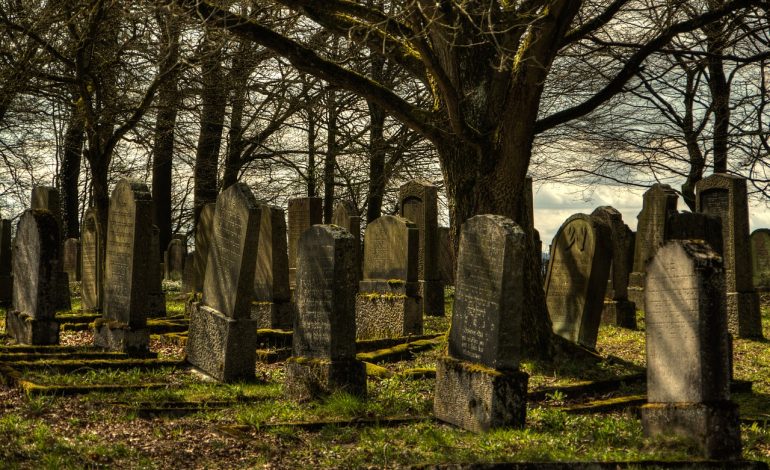 It’s not only in life that humans leave their mark on nature. In death, our decomposing corpses alter the chemistry of precious soil, scientists warned.

Whether our bodies are buried or cremated, they leach iron, zinc, sulphur, calcium and phosphorus into ground that may later be used as farms, forests or parks.

They are essential nutrients, but human funerary practices mean they are being concentrated in cemeteries instead of being dispersed evenly throughout nature, according to new research.

This means that in some places the nutrients may be over-concentrated for optimal absorption by plants and creatures, while lacking in others.

“Chemical traces of decomposed bodies can frequently be very well distinguished in soil,” said Ladislav Smejda of the Czech University of Life Sciences in Prague, who took part in the unusual probe.

“These traces persist for a very long time, for centuries to millennia.”

The effects will become more pronounced as more and more dead bodies are laid to rest, Smejda…