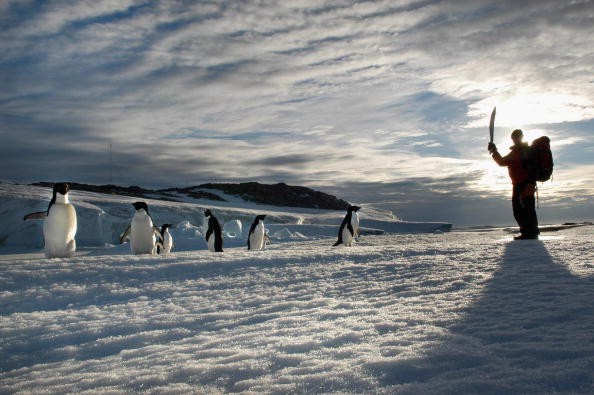 Two of the most common species of penguins in Antarctica have experienced severe decline due to climate change.
(Photo : prpix.com.au via Getty Images)

A new study by the non-profit organization Oceanites, in collaboration with researchers from Stony Brook University in New York and NASA, revealed that two of the most common species of penguins in Antarctica have experienced a severe decline due to climate change.

The study, dubbed as the “State of Antarctic Penguin” report 2017, showed that the population of Antarctic penguins has dropped by over 25 percent on average over the past 20 years. Sadly, both the adélie penguin population in Petermann Island and the chinstrap colony at Baily Head on Deception Island experience more than 50 percent decline.

“In one generation, I have personally witnessed the precipitous decline of once-abundant Adélie and chinstrap penguin populations,” said Ron Naveen, founder of Oceanites and lead investigator…