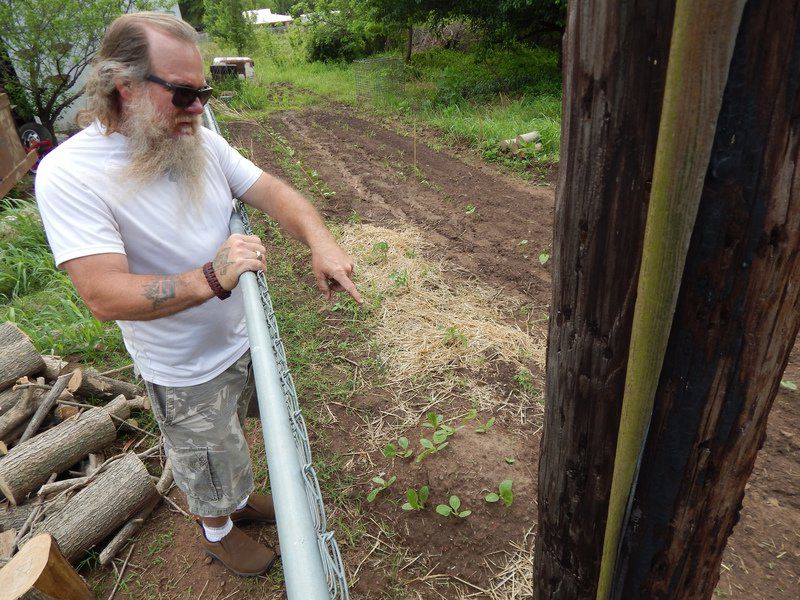 Local gardener James Brown has such a massive organic garden that he is allowing people to pick the fruit of his labor in exchange for a donation that will be made to a children’s hospital.

Brown has a 5,000-square-foot garden and realized that they could never sell it all, never eat it all and they “canned and canned and canned” and had vegetables left over.

So, as a Shriner, Brown decided to allow the public to reap the benefit of his hard work for a donation to Shriners Hospital for Children.