Redevelopment Authority rejects deal that would have sold W. Philly community garden to a developer 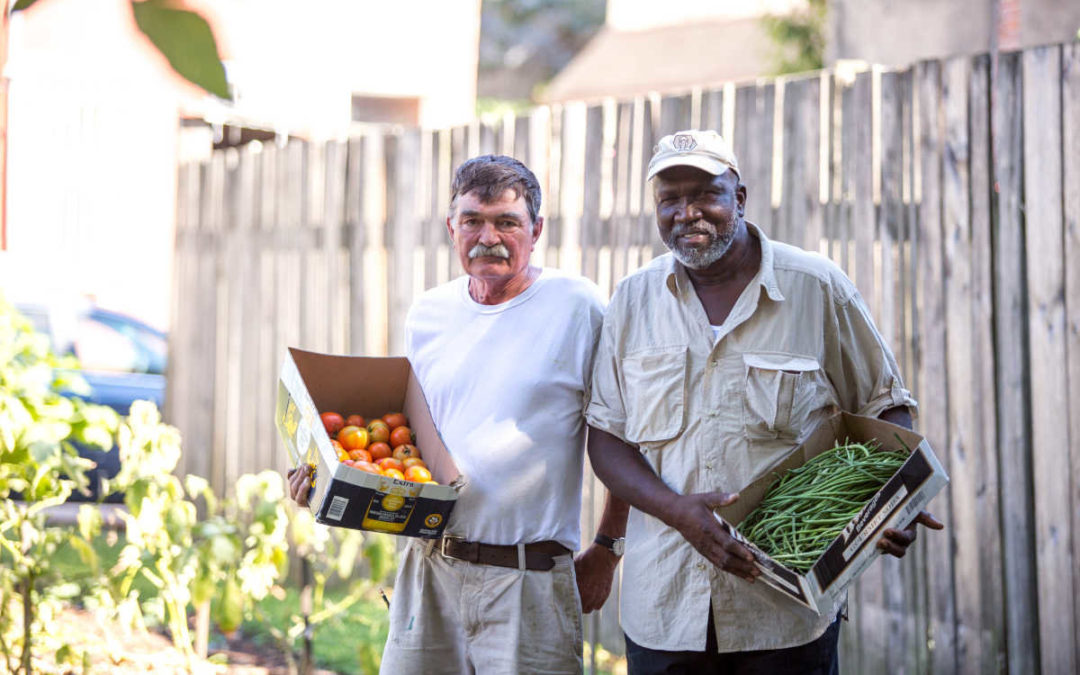 Dozens of supporters of a West Philadelphia garden that had been slated to be sold to a local developer broke out in cheers Wednesday after the Philadelphia Redevelopment Authority board unanimously rejected the controversial deal.

The vote came after advocates of the 11,000-square-foot garden at Powelton Avenue and Wiota Street offered impassioned testimony before a standing-room-only crowd.

“The Red Cross House is right there. People who have been burned out of their homes. I would see John [Lindsay, who helped establish the garden 30 years ago] and other guys who work in the garden, and they would give them tomatoes and cucumbers. They’d be crying, they have no home,” Davida Jackson, who lives across the…