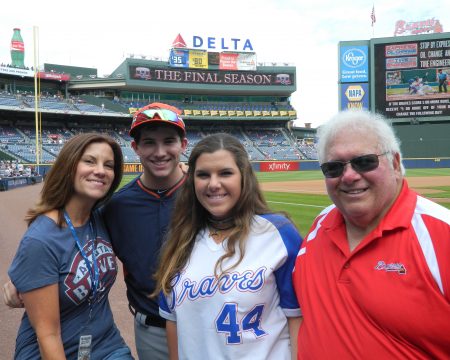 In 2010, Langfelder and now City Councilmember Andy Bauman created the farmers market at what is now the City Springs project site. The market quickly became one of the city’s most popular annual events. The duo handed off operations to the nonprofit Heritage Sandy Springs in 2014.

At Langfelder’s funeral at Temple Sinai, held three days before the farmers market opened its 2017 season, Bauman recalled raising the idea of the market with him.

“His reaction was classic Jeff: ‘I’m…