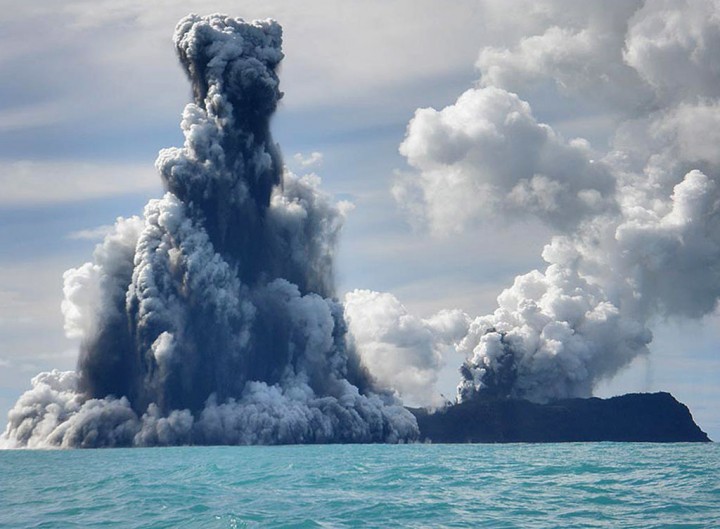 One organism’s apocalypse is another’s habitat. Scientists discovered that when an underwater volcano wiped out all forms of life in its vicinity, a bizarre kind of bacteria began to inhabit the space.

According to a report from New Scientist, the colonies of the bizarre organism were first discovered in 2014 during an expedition to Tagoro Volcano off the coast of Canary Islands. The researchers were there to study the effects of an eruption that occurred two years ago, which reshaped a nine square kilometer expanse of the sea floor.

With their robotic submarine, what they found was an unusual mat of “very long white filaments” that was unfamiliar to them. The team named it Venus’s hair after Botticelli’s painting that depicted the…