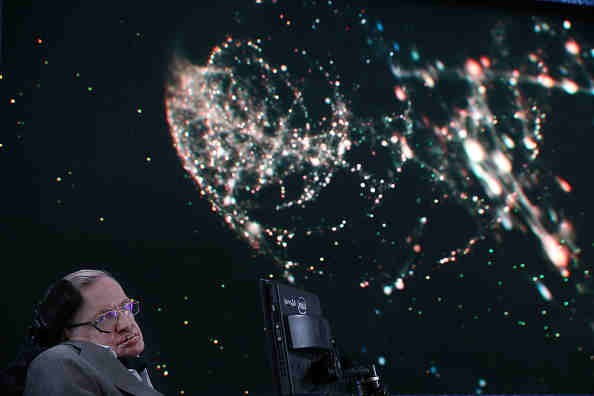 This is not the first time Hawking called out Trump. In his interview with “Good Morning Britain” before the U.S. presidential election, Hawking called Trump a “demagogue” who seemed to appeal to the lowest denominator.
(Photo : Jemal Countess/Getty Images)

President Donald Trump’s recent scuffle with the scientific community is making one of the greatest minds in this generation feel unwelcome in the U.S.

In his interview with Piers Morgan in “Good Morning Britain,” famed physicist Stephen Hawking voiced out his concerns and sentiments regarding Trump’s presidency.

“I have many friends and colleagues there, and it is still a place I like and admire in many ways. But I fear that I may not be welcome,” Hawking said during the interview.

Hawking also mentioned that there was a reported memo requiring government scientists getting a White House approval before they can do any announcements. The professor shared that the similar ruling was already made in Canada…