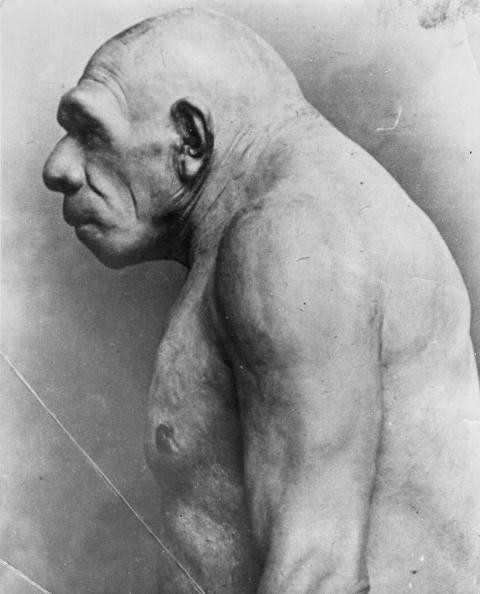 The site didn’t feature human fossils, so the scientists couldn’t determine who these humans who first populated the country were. Two possibilities are Neanderthals or Denisovans.
(Photo : General Photographic Agency/Getty Images)

Shattered bones found on a construction site in California uncovers new possibilities of human history in the Americas. This discovery suggests that the first humans actually arrived 130,000 years ago, which is a whopping 100,000 years earlier than widely believed.

According to a report from New Scientist, mastodon fossils were discovered along a coastal site in San Diego, California in the 1990s. When scientists analyzed the findings, they found that a big chunk of the collection were fragmented and fractured, possibly the effect of humans breaking open fresh bones. There were also stone cobbles found in the site, which had signs of impact marks.

Team member Steven Holen from the Center for American…