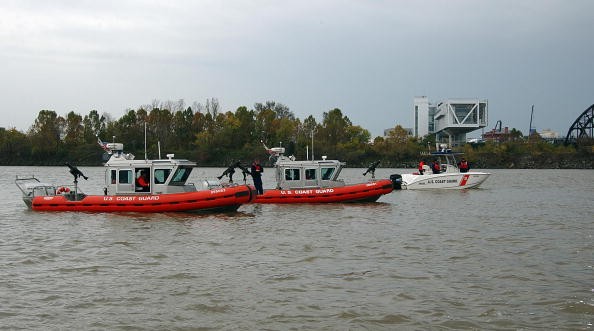 The long-lost city of Etzanoa, the second biggest Native American settlement in the United States, could have been sitting near Arkansas City, Kansas all this time.

According to the Kansas City Star, it was a high school student who stumbled on the find that Wichita State University’s Donald Blakeslee says is evidence of a massive city at the confluence of the Walnut and Arkansas Rivers.

What the researchers have found point to the previous existence of a massive town that was the stuff of Wichita legend. It extends across thousands of acres along the pair of rivers. Telling artifacts found on the site further support the site’s history as Etzanoa: a half-inch iron cannon ball and a water shrine carved on…