The Trouble With Saving Wolves and Whales: How Focusing on Popular Species Hurts an Ecosystem 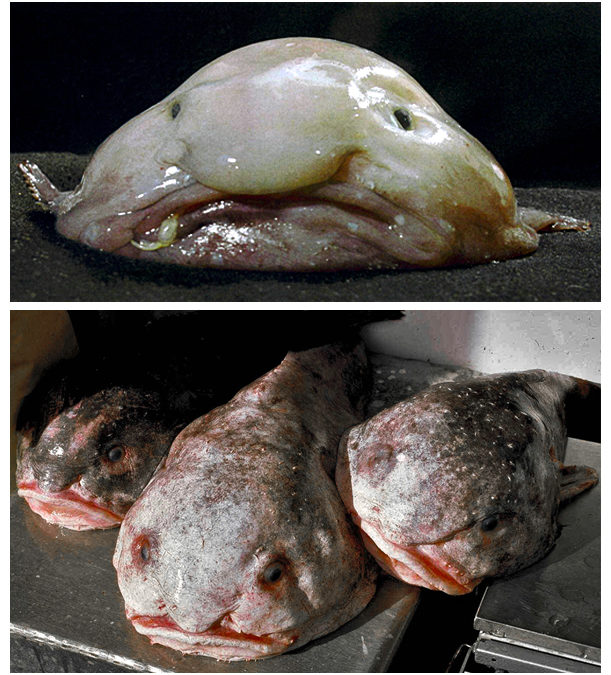 When it comes to advocating for the protection or conservation of a single animal species, things can be a bit more complicated than they seem. First off, let’s dispel the idea that saving any animal is genuinely bad. Rather, focusing our efforts to save only certain animals may result in a skewed idea of conservation and ecology, and could possibly even yield less than ideal conservation results in the end. There is a lot of context we must keep in mind when considering conservation in order to maintain a more complete and systemic view of the natural world around us. In short, keeping the big picture in mind is what’s important when we look to save the diverse animal and plant species currently threatened around the world.

If you were to consider endangered species, what are the images that come to mind? Possibly a panda, tiger, wolf, orangutan, or black rhinoceros. These intriguing and often cute animals are what scientists call “charismatic megafauna.” They’re larger animals that attract the attention and love of the general public. They’re the stars drawing crowds to their enclosure at the zoo and the inspiration for the logos of many conservation groups. And when it comes to conservation funding, they’re typically the species that get the majority of dollars sent their way.

But what about all of the other animals that don’t fall into this description of charismatic megafauna and yet still desperately need help? What about the snake that is never going to be the welcoming face of a conservation drive? Or the ugly fish that, unlike the bottlenose dolphin, has no one flocking to sponsor it from a conservation organization? And what of that rat that will never be featured in a moving documentary narrated by one of Hollywood’s finest? As passionate as we may be about our favorite animals and our efforts to save them from extinction, from an ecological standpoint, it’s very difficult to justify the lack of attention that other valuable and equally endangered species get in their recovery.

While cuteness of an animal may be rather subjective, we can see trends in the overall appeal of certain animal species over others when we look at the attention some animals receive in conservation support from the public. With roughly 20,000 endangered plant and animal species around the world, only about 80 of these species get the majority of conservation funding. That’s less than one percent!

This is due largely to the public’s love and passion for some of the “celebrity species” like pandas and rhinos, and their ignorance to the lesser known species of amphibians, reptiles, plants and insects. When it comes to pitting endangered snails against birds, for example, the public is just going to care a lot less about the snails. And yet more snails than any other animal group have been known to have gone extinct. There’s a large divide in where the public is putting its focus and what nature is doing.

Keystone Species and Their Ecosystems

Certainly we can’t retract the value in saving the species that we do provide funding for. Each animal has value in an ecosystem. However, many of the charismatic megafauna that are well loved and supported are not always as valuable to an ecosystem as we’d want to think.