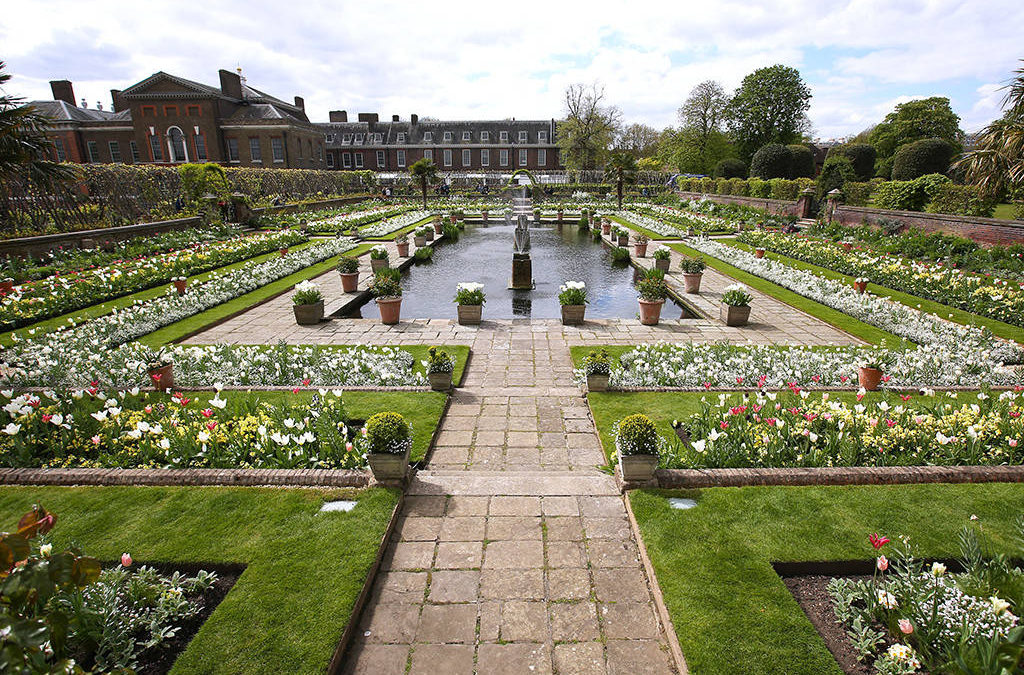 As we approach the 20th anniversary of her death, the world continues to remember and honor Princess Diana.

Today, a temporary all-white garden opened at Kensington Palace—where the late royal called her home in London for many years. It’s taken over the sunken garden (beside the visitor’s entrance) and will remain open and free for the public from now until September as the royal family continues to commemorate the 20th anniversary of her death on August 31.

It’s been named The White Garden because 12,000 bulbs of white flowers and foliage—including tulips, daffodils and scented hyacinths—were planted in memory of Diana’s life, her style and her image, such as her white “Elvis” Catherine Walker dress.