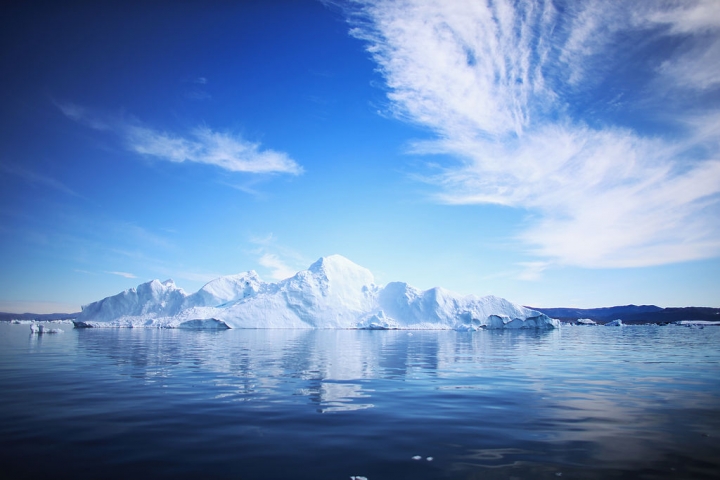 Melting glaciers have led to countless of consequences. Most recently, it has changed its course causing a river to dry up in Canada.
(Photo : Joe Raedle/Getty Images)

Another unexpected consequence of the rapidly changing climate: a river has suddenly vanished in Canada as the water heads in the opposite direction of its usual route.

According to a report from Popular Mechanics, the phenomenon is called “river piracy,” and while it is usually a major geological event, climate change has caused it to occur in the Canada’s Yukon territory in a span of four days.

The 15,000-square-mile Kaskawulsh Glacier carries water into two rivers, Kaskawulsh River and Slims River. As the temperature increased, the massive glacier retreated so far back that the lake that used to feed water into the Slims River switched its outlet and ceased pouring into the…