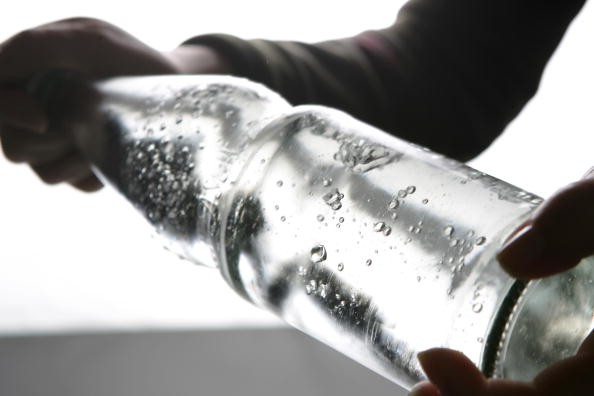 In the future, every household will be able to produce nearly three liters of water daily from thin air using the solar-powered tool.
(Photo : Andreas Rentz/Getty Images)

Water scarcity is a huge problem in many parts of the globe, but a new tool that can pull water out of thin air can someday offer relief to the poorest and driest regions in the world.

According to a report from the Phys Org, this new device was developed by a team at the Massachusetts Institute Technology (MIT). The solar-powered tool uses a special material called a metal-organic framework, which was developed in Omar Yaghi’s laboratory at the University of California Berkeley.

The researchers were able to create a solar-powered “sponge-like” device that can pull water from the air, according to a report from Science Magazine. It’s powerful enough to produce 2.8 liters every day with just one kilogram of metal-organic framework.