Trump complains US share of climate finance is unfair 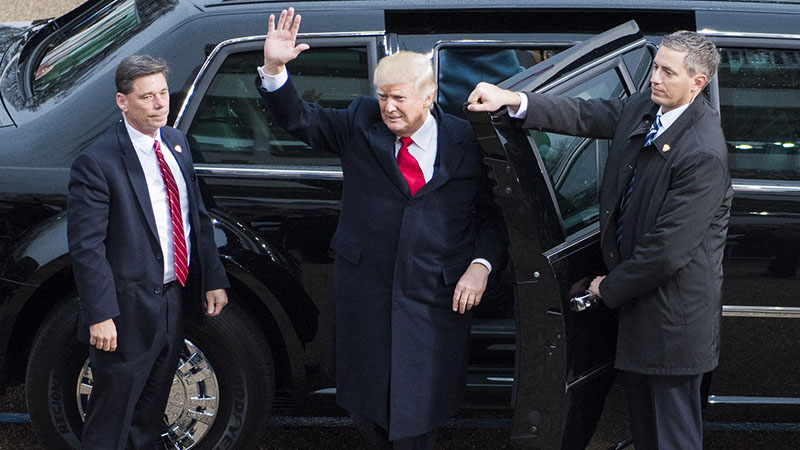 Donald Trump has suggested that countries like China, India and Russia should pay a bigger share of climate finance, in an interview with Reuters.

After his advisors discussed the subject on Thursday, the US president said he was preparing to announce a decision “in about two weeks” on whether to quit the Paris climate deal.

During his election campaign, Trump said he would “cancel” the deal, but since taking office he has come under pressure to reconsider.

“I can say this, we want to be treated fairly,” he told the newswire. “It’s not a fair situation because they [other countries] are paying virtually nothing and we are paying massive amounts of money.”

Energy chief Rick Perry was the latest of Trump’s cabinet to speak publicly on the issue, saying the US should stay at the table but “renegotiate”.

It remains unclear what the US would or could change. The Paris pact is based on voluntary national targets and has been ratified by 144 countries, including the US.

“This is simply an excuse to shirk responsibility and abdicate leadership,” said Joyce Mxakato-Diseko, the ambassador who led negotiations for the G77 developing country bloc in Paris.

Trumps remarks were “founded on lack of understanding of the extraordinary spirit of Paris to to accommodate the US without sinking the collective level of global ambition,” she added. “With this, how can the world trust the word of the US? It can’t opt in and out of commitments and leadership as and when narrow self interest dictates.”