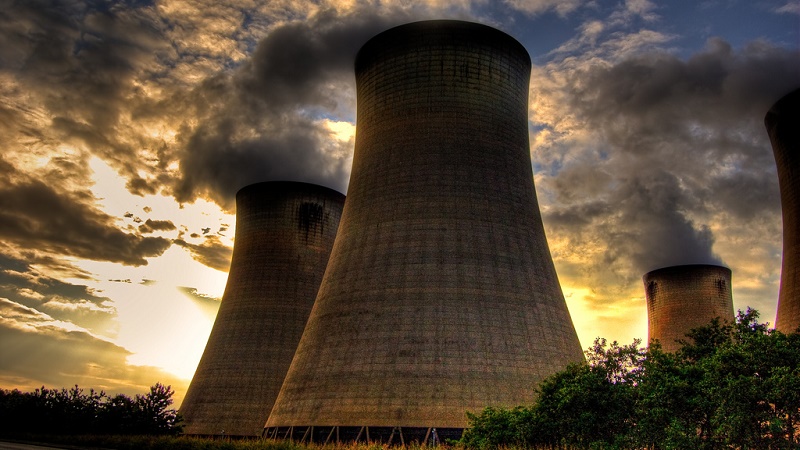 Britain is expected to be coal-free on Friday, reports National Grid, as the power sector shifts to cleaner sources of supply

Friday is set to be Britain’s first working day without coal power generation since the industrial revolution, according to the grid operator.

It follows coal-free periods in 2016 and reflects a rapid shift away from the polluting fuel.

A spokesperson for National Grid confirmed a tweet from the control room to that effect, adding that it was also expected to be the first 24-hour period without coal.

It looks likely that today will be the first ever working day in Britain without #coal since the industrial revolution!