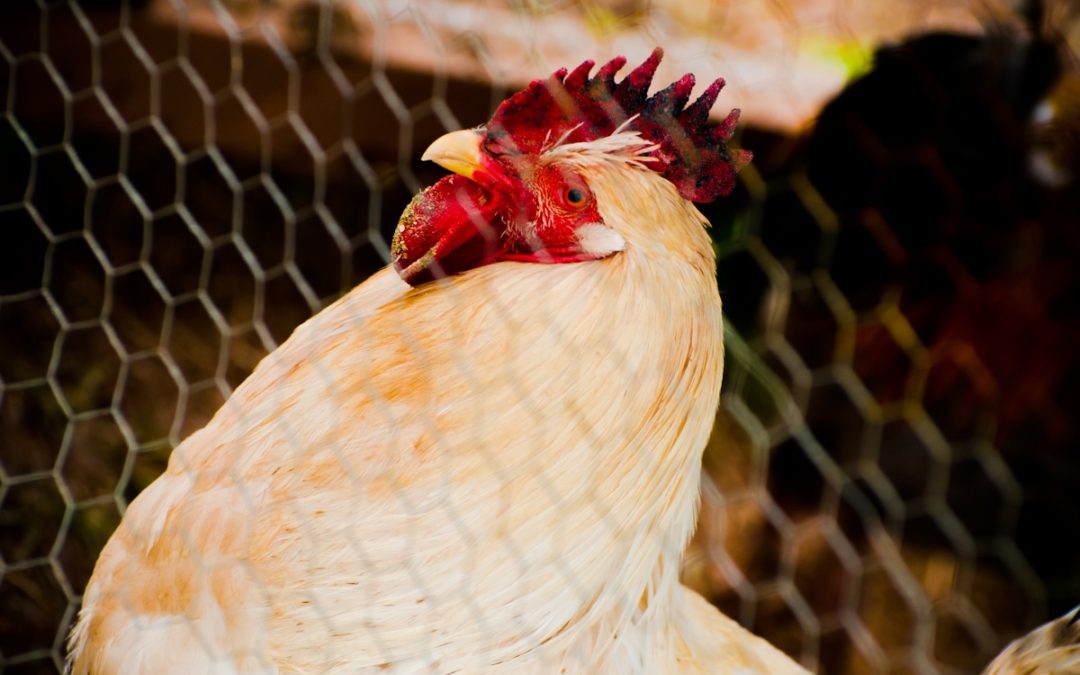 This week, the USDA decided to push back for another six months implementation of the Fair Farmer Practice Rule (formerly known as the GISPA Rules), a vital law affecting livestock (particularly chicken) farmers.

This is a pretty complicated and frankly, infuriating development, so let’s back up a little.

How Does Chicken Farming Work?

To understand this rule, one must first understand how the livestock and poultry industry generally works. In each sector of this industry, only a couple of gigantic companies control the vast majority of product. The chicken industry—chicken is the most popular meat in the U.S.—is particularly insane, with 97 percent of chicken farmers classified as “contract farmers.”

Contract farmers do not own the chickens they raise, but instead own only the equipment and land, which includes housing, feed, medical equipment… that kind of thing. The big corporations ship chicks to the contract farmers, who raise them, and then the corporations pick up the fully-grown chickens later.

The industry is horrific. As Civil Eats notes, more than half of chicken farmers live below the poverty line. This work is incredibly hard and extremely profitable, but not for the farmers, who have no control over pricing or distribution of the product they create. Farmers have to follow strict rules set out by the corporations (this is one reason why most farmers don’t like the lousy animal rights conditions any more than consumers do) and are subject to all kinds of random demands for upgrades.

Perhaps the most galling part of all this is the farmer’s total lack of power. They are not allowed to sue the…