Warning: Current Ecological Microbiome May Be on the Verge of Disaster Due to Antibiotics 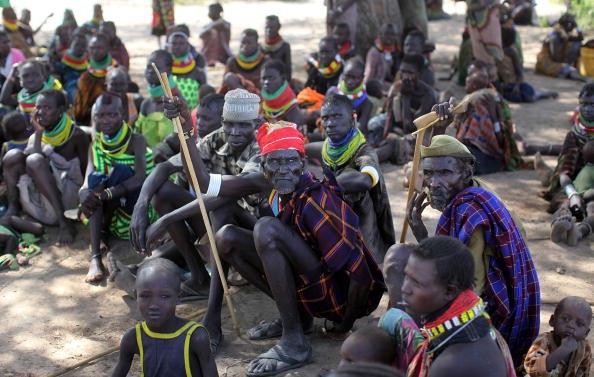 A research reveals that East African tribes may be stronger in fighting diseases than Westerners. The culprit? Using antibiotics and less direct contact to microbiomes and food sources.
(Photo : Christopher Furlong/Getty Images)

A researcher’s work on East African tribes showed what appears to be “warning signs” as humanity reaches the Anthropocene epoch. In a piece by Jeff Leach on Science Alert, he says there is an impending crisis on the relationship between humanity and the ecological microbiome.

Leach, a researcher from King’s College London, said this relationship is important because diseases are often the result of a fall in microbial diversity. Unfortunately, the exact relationship between the two are not certain yet.

Leach said that hunters in East African villages use up everything they catch. When they catch a baboon, organs (even the brain) are consumed along with the stomach and the colon, which are often discarded parts in the West.

He noted that this exchange of microbes between the group and the environment is important to ensure a society’s survival. This is because these microbes are being “transferred” from one species to…