‘We are praying it rains soon’ – Nairobi on severe water rations 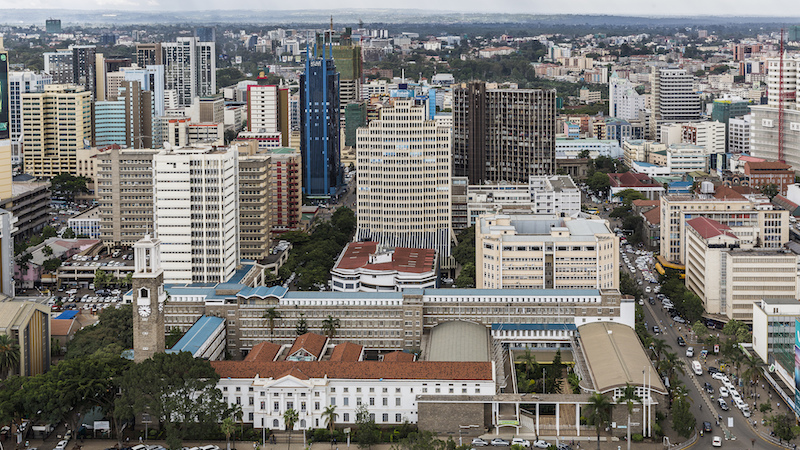 Four months of water rations and a prolonged drought have left residents of the Kenyan capital Nairobi grappling with dry taps in their homes and offices.

Since 1 January, the government-run Nairobi Water company has been distributing water piecemeal to more than 3 million residents.

In December, Ndakaini dam – the source of 84% of Nairobi’s water – was only 48% full. Nairobi Water said the rations would ensure that the declining water stored in Ndakaini reached every resident.

The water company projected that by April, the levels in the dam would have risen to normal capacity, replenished by Kenya’s long rains, which traditionally begin in March and fall until May.

But the rains have not arrived and water levels earlier this month at Ndakaini Dam had fallen to a low of 25%. By April 18, despite occasional showers in the city, the rationing programme was still in place.

According to Nairobi Water’s distribution programme, some parts of Nairobi are receiving water for as little as 12 hours a week. Only a few areas such as the Jomo Kenyatta International Airport are receiving an uninterrupted supply.

Companies seeking water for manufacturing or office use have had to fill their tanks using water transported by bowsers run by private firms, which comes at a higher cost. According to a report by Cytonn Investments, the water shortage was likely to have resulted in job cuts.

Nairobi residents, especially those who cannot afford a means of storing water when it is available in their area, have had to spend extra money to buy the commodity from private vendors. A 20-litre container has been selling for between KES20 and KES100 ($o.20-$1) – a 9000% mark…