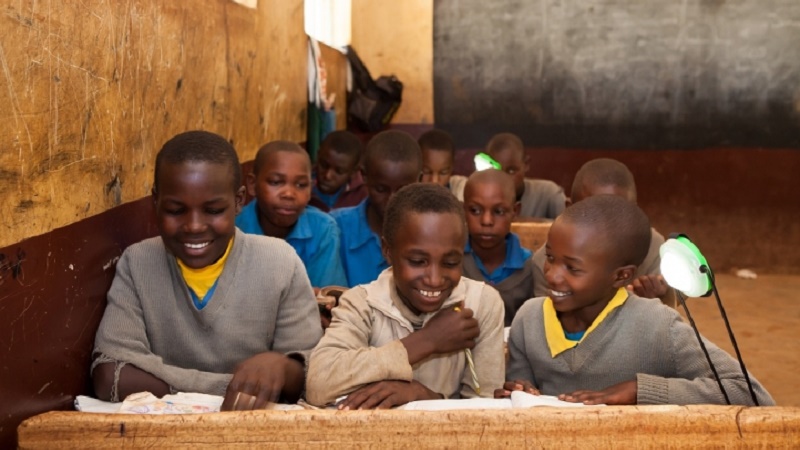 The Africa Clean Energy Initiative was launched at Paris climate talks in 2015 with high hopes. Here was a chance for the continent to set the climate agenda for once.

It turns out, donors had other ideas all along. France’s Ségolène Royal and the EU’s Neven Mimica oversaw a move to bypass the African-led secretariat and impose their own list of projects.

Got a story about climate finance? Email your tips to md@climatehome.org

At least the Europeans showed some sense of duty to fund clean development, however clumsy and self-interested the execution.

Donald Trump says the US is paying “massive amounts of money” into international climate funds while others pay “virtually nothing”. Fact check: his administration’s budget axes all things climate and China is committing $3.1 billion to a south-south fund.

Trump’s remarks to Reuters followed an inconclusive meeting of his closest advisors on whether to pull the US out of the Paris Agreement. “I can say this, we want to be treated fairly,” he said.

You may roll your eyes or…