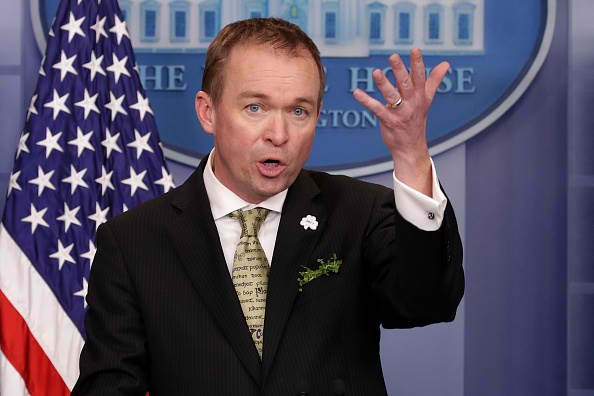 The White House budget director said that President Trump did not want to spend on anti-climate change efforts and calls it “waste of money”. The EPA is expected to have a 31 percent budget cut based on the 2018 budget outline.
(Photo : Chip Somodevilla/Getty Images)

With President Donald Trump doubting the authenticity of climate change, it wouldn’t be surprising that some key members of the current administration view the predicament as such. Even the White House budget director recently called anti-climate change efforts as a “waste of money” to the dismay of many.

Despite a $1.1 trillion budget outline, some agencies were deprived of enough funding including departments that deal with the environment. Like President Trump, the department chiefs seem to be fine with the decision.

President Trump may have allocated budget for building the wall to prevent illegal immigrants from stepping into to the U.S. soil, but it looks like climate change efforts won’t receive as much. The White House budget director Mick Mulvaney blatantly expressed that funding the effort may not be worth it.