With heirloom seeds, you’re planting history in your garden 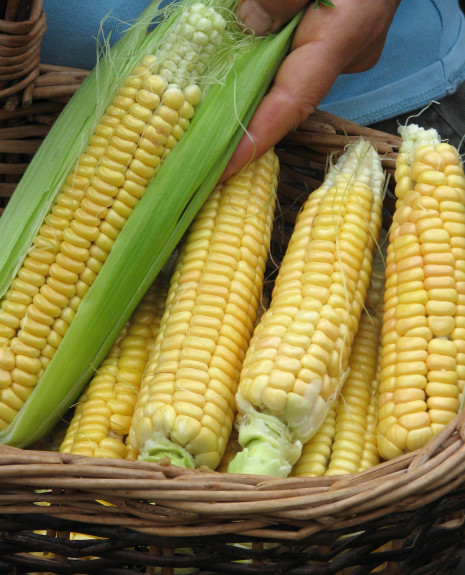 You’re rummaging in the attic, in great grandma’s steamer trunk, and you come upon a dusty old packet of garden balsam seeds. An heirloom!

This heirloom’s probably more valuable for the picture on the packet than for the seeds, which probably have lost their vitality. You could, though, if you wanted, get your hands on heirloom plants that would grow.

Heirloom plants are those that have been handed down from generation to generation as saved seeds or pieces of stems or roots. These varieties produce nostalgia for bygone times and the plants’ particular qualities. Colors of heirloom flowers, for example, often are soft, as subdued as those in old-fashioned, hand-colored photos.

The muted colors of heirloom plants are counterbalanced in many cases by bold fragrances and flavors. Modern sweet peas may sport flashy and abundant blooms, but are almost scentless compared with the honey-sweet sprays of Black Knight sweet peas, introduced in 1898.

Of course, bold scents or flavors are not for everyone. You might not like the spicy, tart flavor of a Spitzenburg apple. No matter: Choose from among thousands of other heirloom apple varieties — and flavors. Modern varieties of fruits and vegetables generally have been bred for mild flavors that appeal a little to everyone but not strongly to anyone.

Variation from plant to plant

With a more casual growth habit than modern hybrids, heirlooms won’t give the ordered…