5 questions you’ve wanted to ask about the Paris Agreement 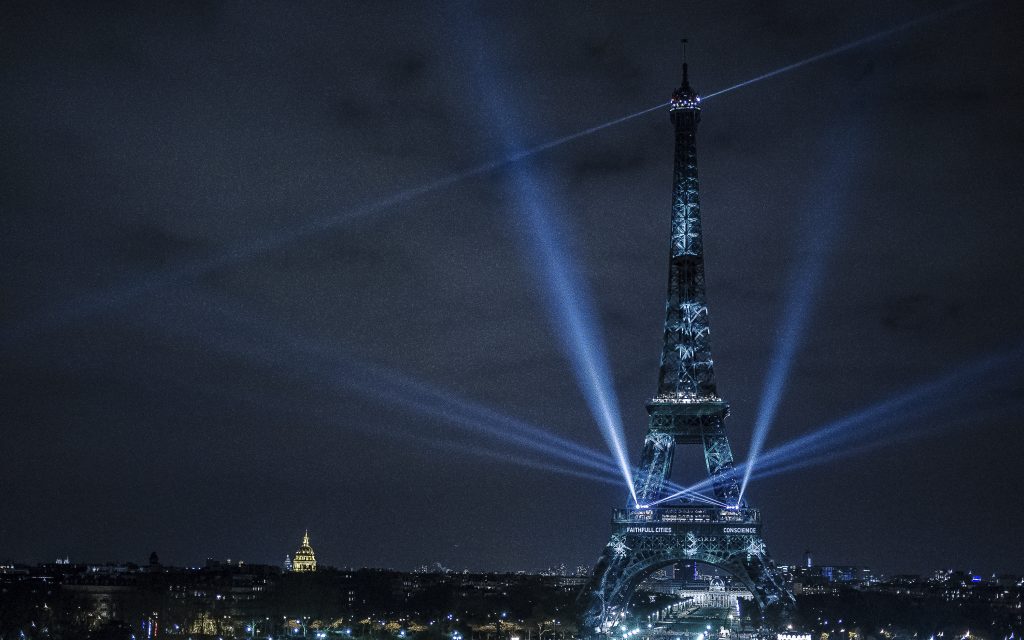 Editor’s note: Nearly 18 months ago, the international community came together in Paris to sign the largest global agreement on climate change to date — including a strong endorsement of nature’s role in addressing climate change. With the Paris Agreement back in the news, Human Nature takes a look at five things you need to know about the historic international accord.

I’m in favor of action on climate change, but isn’t there a tradeoff between following the Paris Agreement and growing the economy?

Quite the opposite. Business leaders agree that the Paris Agreement is good for the American economy. In a series of open letters to the president, chief executives from many of America’s largest corporations — from Apple to Cargill to Coca-Cola to Walmart — have advocated for continued American participation in the Paris Agreement. Why? A strong Paris Agreement means that all countries will be working toward the same climate goal, leveling the playing field for American manufacturers and creating new markets abroad for climate-friendly technology like solar panels and energy-efficient appliances. Corporate chiefs also argue that the agreement provides needed certainty for planning long-term investments and will reduce climate-related risks. In fact, acting now on climate change is our best insurance policy against the most harmful impacts of climate change.

We have seen this before. When the world agreed in the late 1980s to phase out the use of ozone-depleting chemicals, American chemical manufacturers led the charge to develop ozone-safe replacements, and their business benefited as a result. Today, American companies are poised to lead on climate action worldwide, and the Paris Agreement represents an opportunity to grow their businesses.

I care about climate, but the destruction of nature concerns me more. Why should the Paris Agreement be a priority?

One of the main causes of global climate change is the destruction of natural ecosystems — for example, deforestation and unsustainable land conversion for agriculture. Deforestation destroys 13 million hectares (32 million acres) of forest every year — an area the size of North Carolina — adding more carbon to the atmosphere than the sum total of all the cars and trucks in the world. That’s because the carbon stored in dense tropical forests, peatlands and mangroves gets released when they are burned, cleared or degraded. In total, solutions like halting tropical deforestation and allowing forests to regrow naturally can contribute at least 30 percent of the reductions or removals needed to reach the targets set in the Paris Agreement. Yet, nature-based solutions currently receive only 2 percent of all climate funding — a mismatch that amounts to a big opportunity for climate action and conservation.

To address the importance of nature-based solutions, the Paris Agreement strongly endorses REDD+, the U.N. mechanism focused on reducing emissions from deforestation and forest degradation in developing nations. The success of efforts like REDD+ are crucial in maximizing nature’s potential as a climate solution….