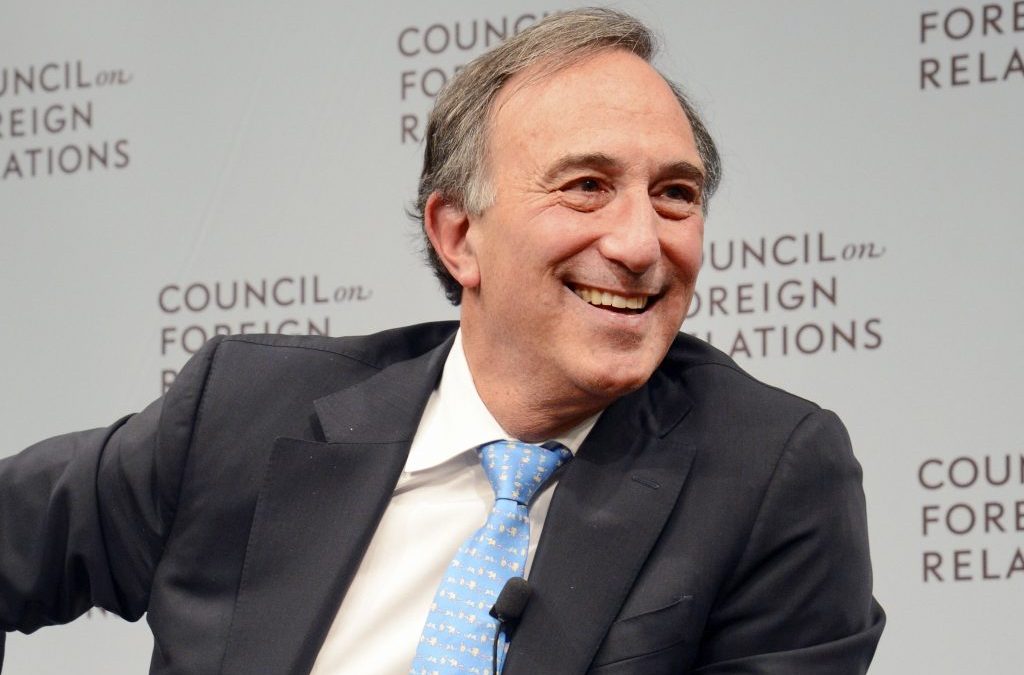 Editor’s note: Peter Seligmann is a giant of international conservation. As co-founder, chairman and outgoing CEO of Conservation International (CI), Seligmann has grown CI from an idea into one of the largest and most active environmental nonprofits worldwide. Over 30 years, CI has supported the conservation of over 600 million hectares (nearly 1.5 billion acres) of some of the Earth’s most critical lands and waters across 77 countries. These protections amount to the size of Indonesia, Mexico and the Democratic Republic of the Congo combined — a legacy visible from space. This week, Seligmann announced the new leadership team that will carry forward this work. In this post, he looks back on his career and points the way toward new horizons for protecting nature for the well-being of people everywhere.

My own conservation journey and the seeds of my determination to make a difference outside of government began in 1963. In July of that year, I worked in Wyoming on a ranch. My job was to irrigate pasture, which meant getting wet and dirty and waiting for water to flow from one ditch to the next. It was in those moments of waiting that I began to watch birds and insects, listen to the wind, and taste the sweetness of the tall grass. I knew then that I was hooked on nature.

CI has been conserving the nature that sustains human lives for 30 years. Help us continue that legacy.

In November of the same year, I — along with so many others — lost my innocence when President John F. Kennedy was assassinated. This was the first of a series of assassinations that included Robert F. Kennedy, Malcolm X, and Martin Luther King, Jr. I saw my father cry for the first time and realized that the textbook description of my country, the perfect democracy, was imperfect and that there were undercurrents of hatred and self-interest that shaped our lives.

The mini-explosion that launched CI on January 28th, 1987, was not a planned birth. We did not want to create something new, but we had a fundamentally different view of how to achieve lasting conservation in the world. We focused on large intact ecosystems where people and nature survived together. We believed that the fates of nations and communities lay in the hands of their citizens, not outsiders. We believed that the environmental community needed exceptional science. We believed that developing nations should not — and would not — place biodiversity…