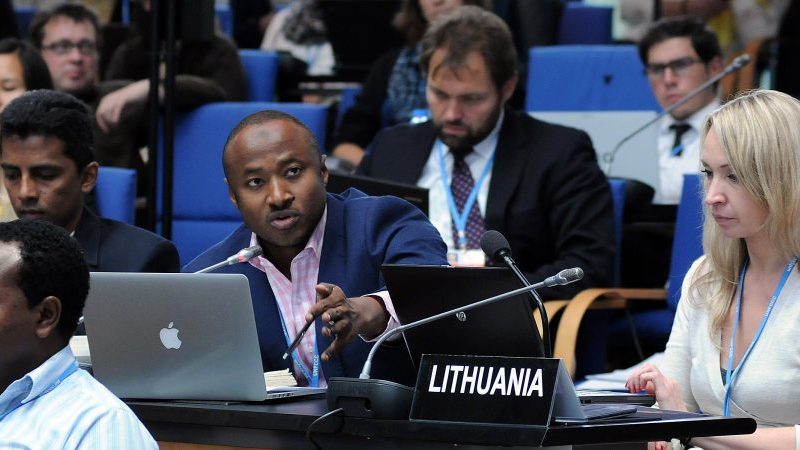 African leaders are no-one’s “puppet”, says head of the African group of climate negotiators, after $10bn scheme was said to have been hijacked by the EU

African and German officials defended the EU on Tuesday against allegations of hijacking an “Africa-led” clean energy programme.

On the sidelines of climate talks in Bonn, Seyni Nafo, chair of the Africa group of climate negotiators, downplayed the controversy.

Chad president Idriss Déby and Guinea president Alpha Condé were on the board that approved a list of 19 projects drawn up by European experts.

“You can say anything you want about them, but I don’t think those two are anybody’s puppet,” said Nafo. “I think those two make their own decisions. And surely they are not going to be influenced in that way by a minister, or by a commissioner of the EU.”

The AREI was conceived ahead of the historic 2015 Paris climate summit to green Africa’s development and build support for an international deal. G7 countries promised to mobilise $10 billion of investment by 2020 for 10GW of “new and additional” clean power capacity across the continent.

Central to its mission was African ownership, in a sphere where donors are often perceived to set the agenda.